The alternator is fairly robust but its open position means it is prone to seizing up. Let's sort it out.

Get The Right Alternator

When I initially fitted a replacement alternator to my Roadster it didn’t actually work. I thought I had misdiagnosed the fault but actually I had been sold the wrong alternator for my car. On the smart there seems to be 6 different alternators but although they all fit, they won’t all work. I really do recommend going to a smart dealer and using your car’s VIN code to order the correct alternator.

What If I Ignore You?

From the number of emails I get from people who have ignored the primary rule, there is a very good chance you’ll be sold the wrong one for your car. For most car parts retailers, there is 1 alternator for every smart. So, if you do get the wrong one, you’ll waste time and money and you might even damage your car.

What Faults Can Occur?

It can be something simple like the battery not charging all the way through to the car not starting, the engine not running correctly, engine check light on, numerous stored fault codes, the car not revving and even the electrical destruction of the ECU.

How Do I Know The Alternator Isn’t Working?

With a cheap multimeter (that you really should own as it’s an essential piece of kit) you can test the alternator from the battery as seen on this page.

This is an update to the existing page. The old method that was found here and on similar sites just wasn’t/aren’t well thought out. After having a little alternator crisis with my Roadster which resulted in having to remove and refit the alternator 3 times, I worked out a better way. 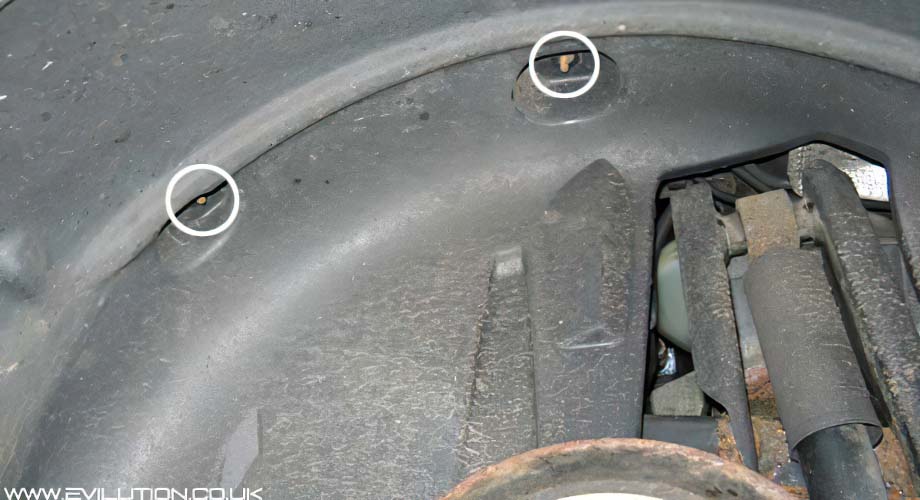 Protecting the belts is a plastic cover. Pull out the front plug… 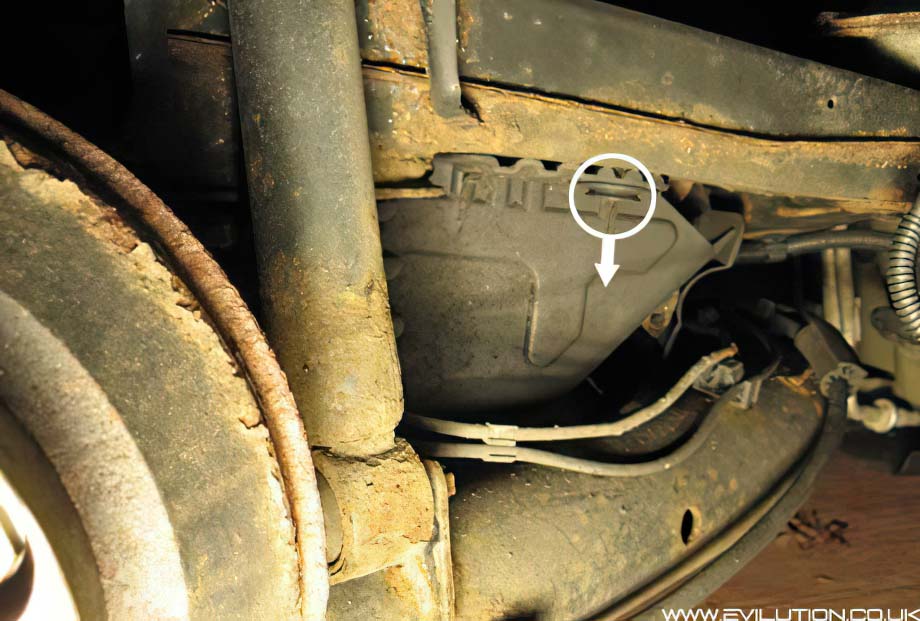