Polyurethane is an ideal material for bushes, it is harder than rubber and more weather resistant.
The added bonus is that changing the bushes is very easy. These are available on the SmartMods site.

You can make your life a whole load easier by jacking up both sides at the same time.
This unloads the anti roll bar and makes it much easier to manage.

Towards the front of the car is a longitudinal bar with a clamp each end surrounded with rubber. 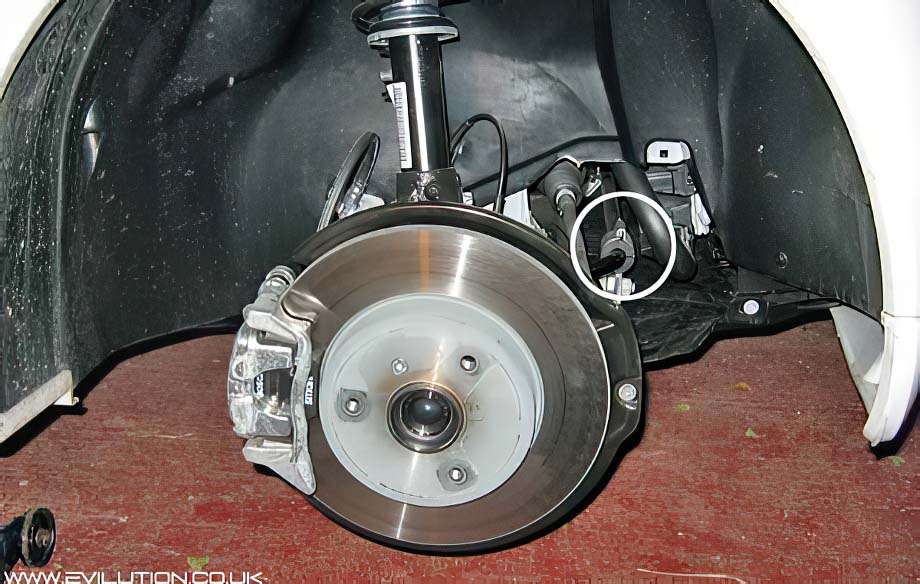 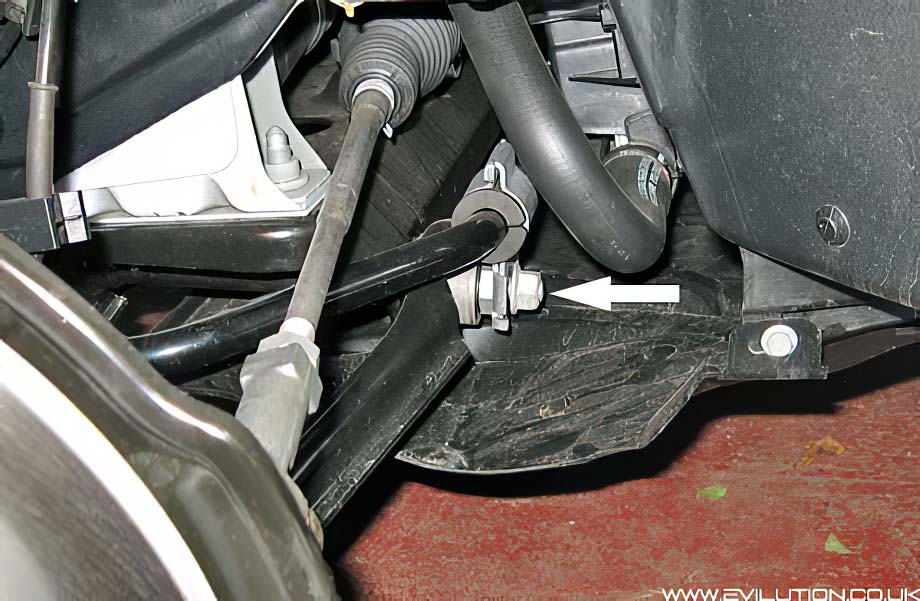 You can get in very easily with a ratchet. 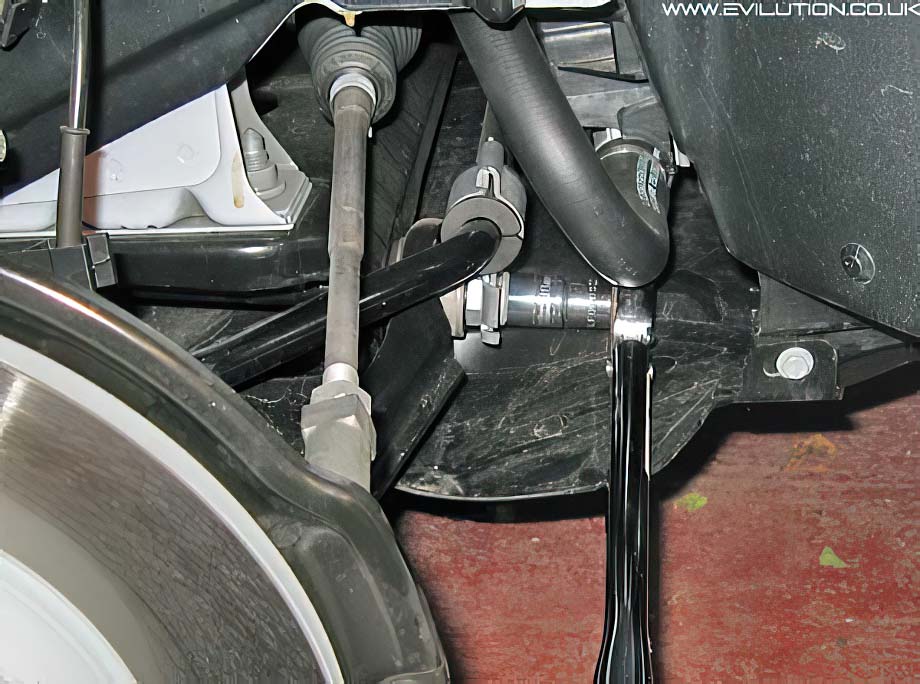 The front of the clamp swings up and comes off. 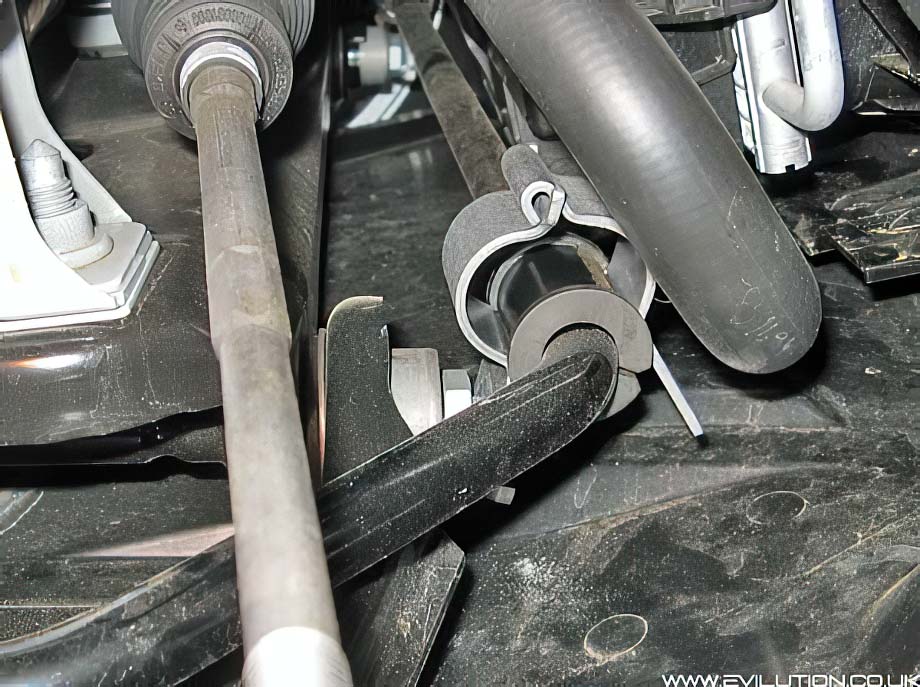 You can then slide the old rubber bush out. It is 1 piece with a cut in it. Pull it off the bar. 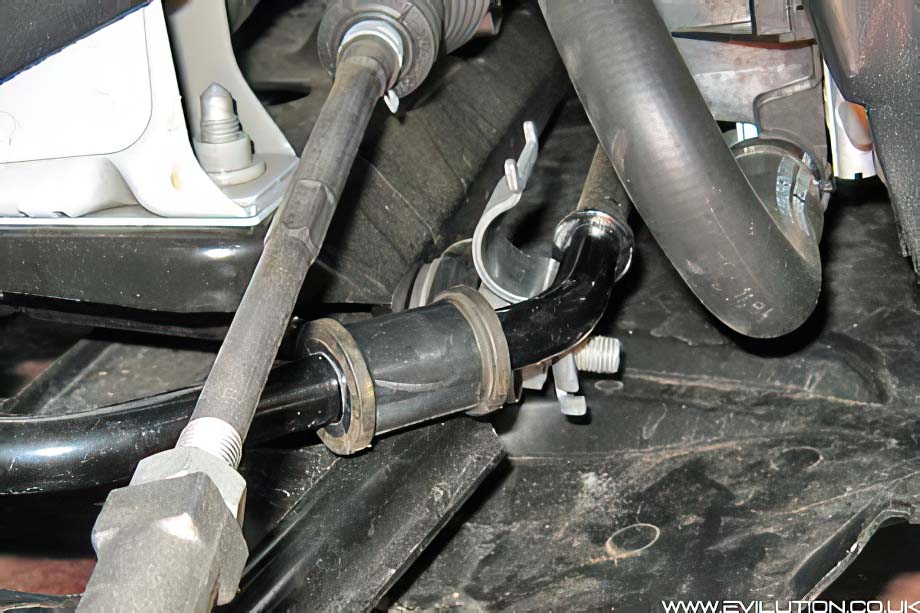 It's usually fairly obvious when there's been wear. Corrosion builds up on the anti roll bar and that wears the bush. 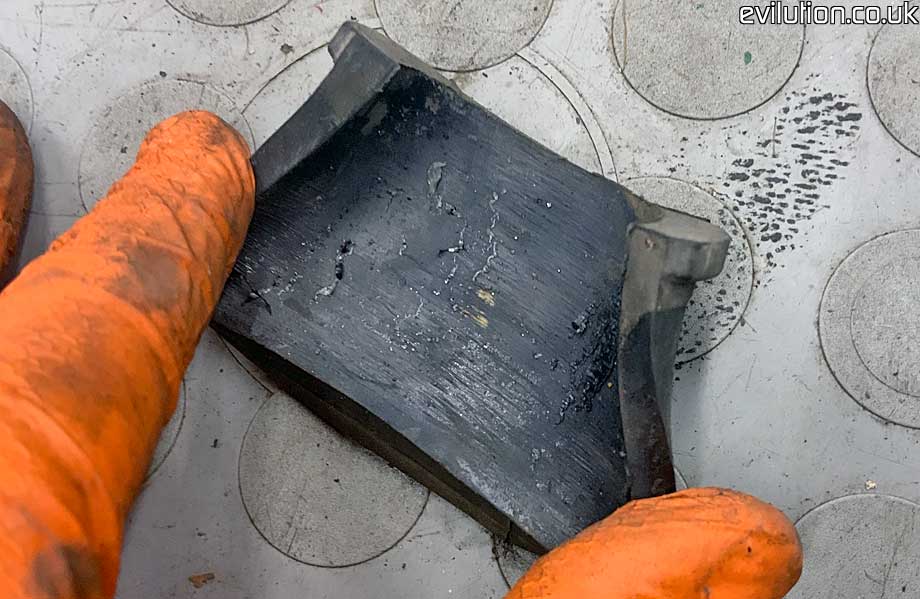 These are the new poly bushes that you will be fitting.
They are 1 piece so you will have to slice down 1 edge to be able to slip it over the bar.
You can use a knife, hot wire, hacksaw, or even a pair of tough scissors. 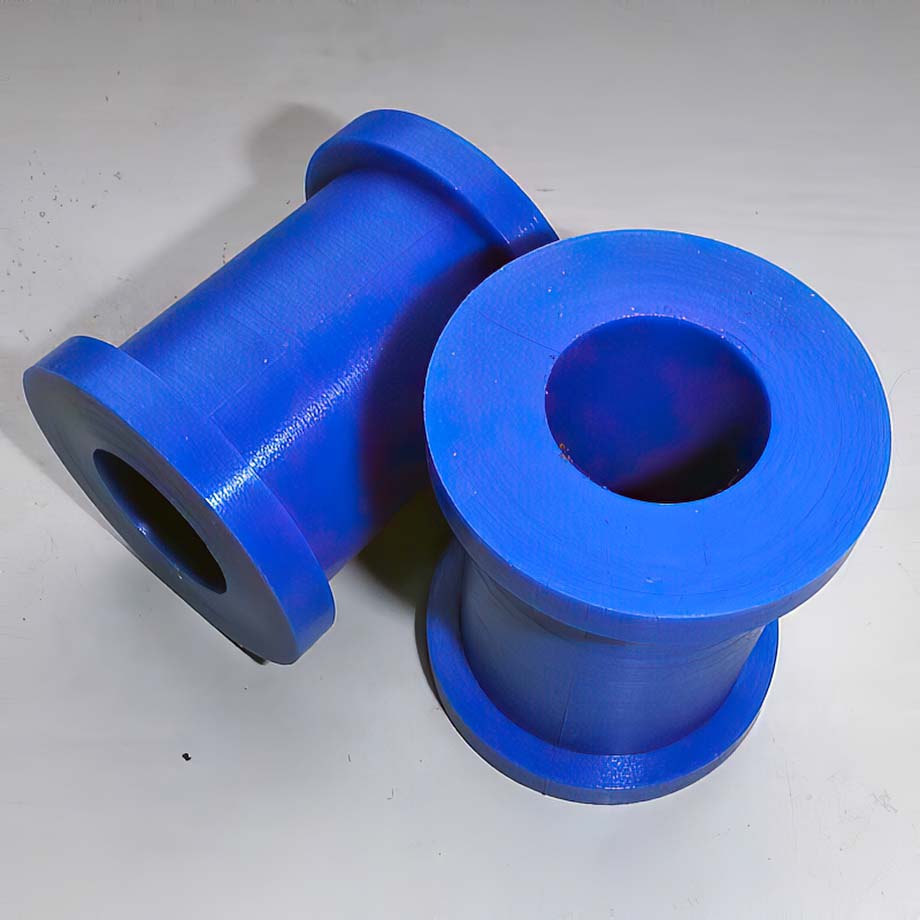 Clean the bar and the brackets as any debris can damage the poly bush. 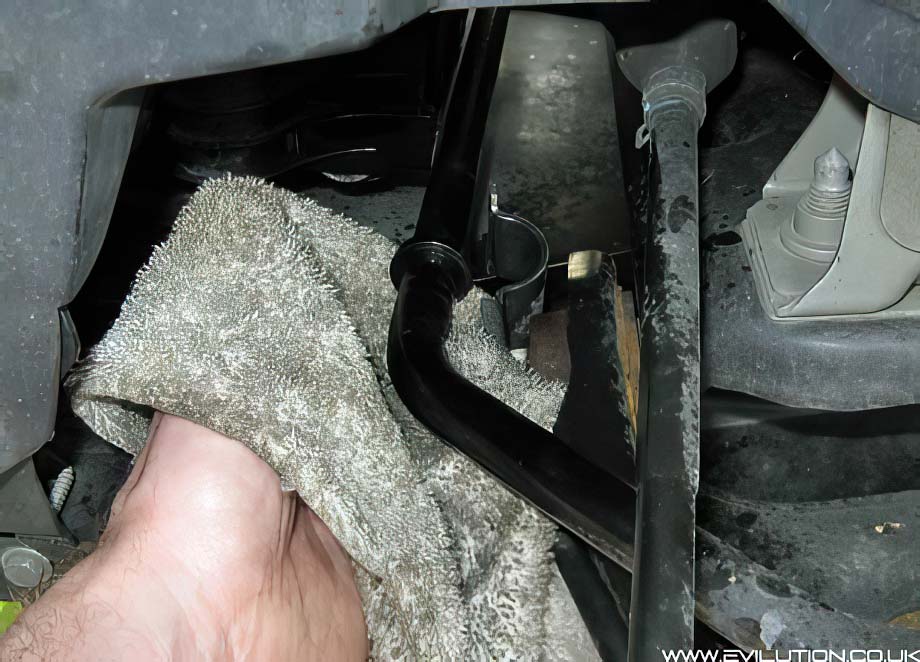 The brackets usually show a bit of rubber build up. This is easy to clean off. 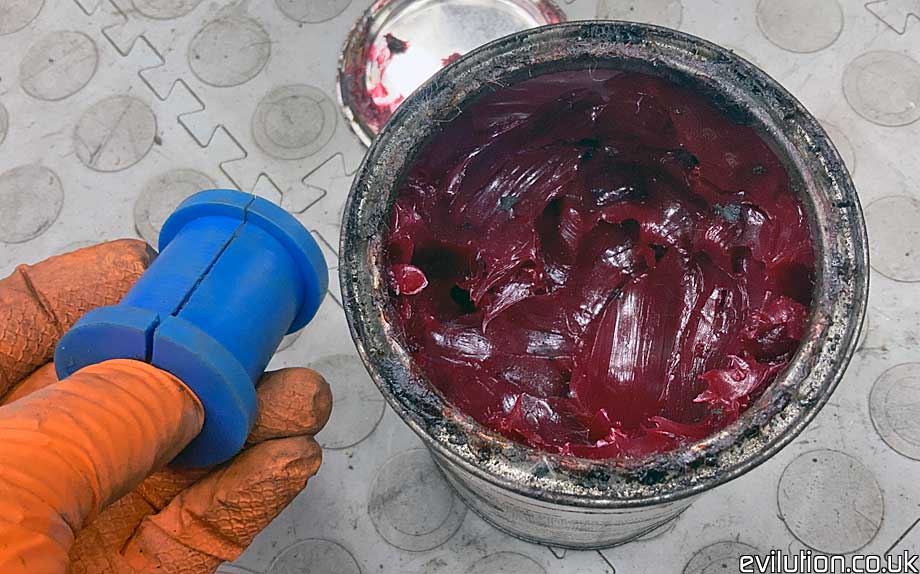 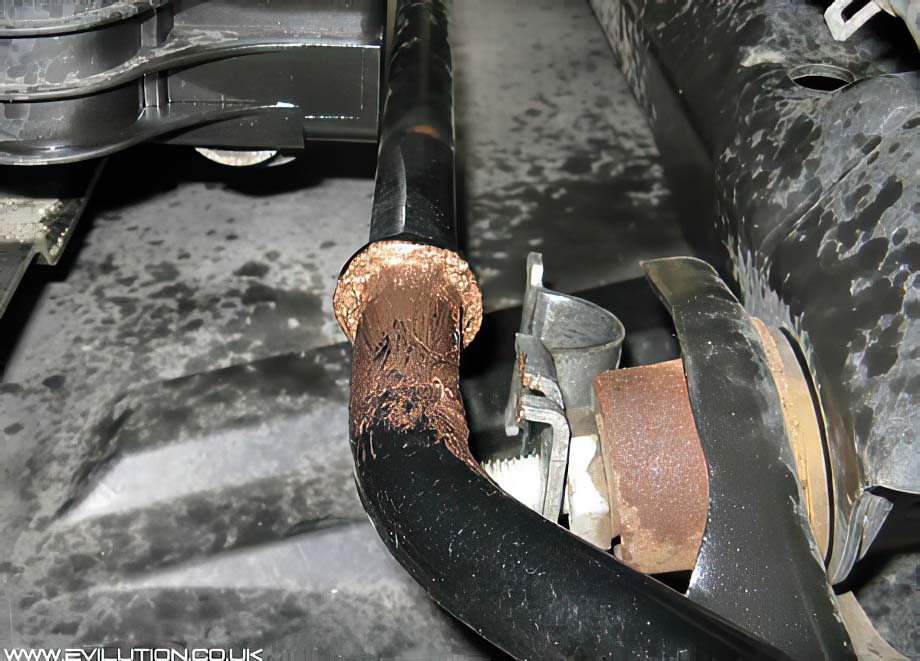 Open the bush and push it over the bar. 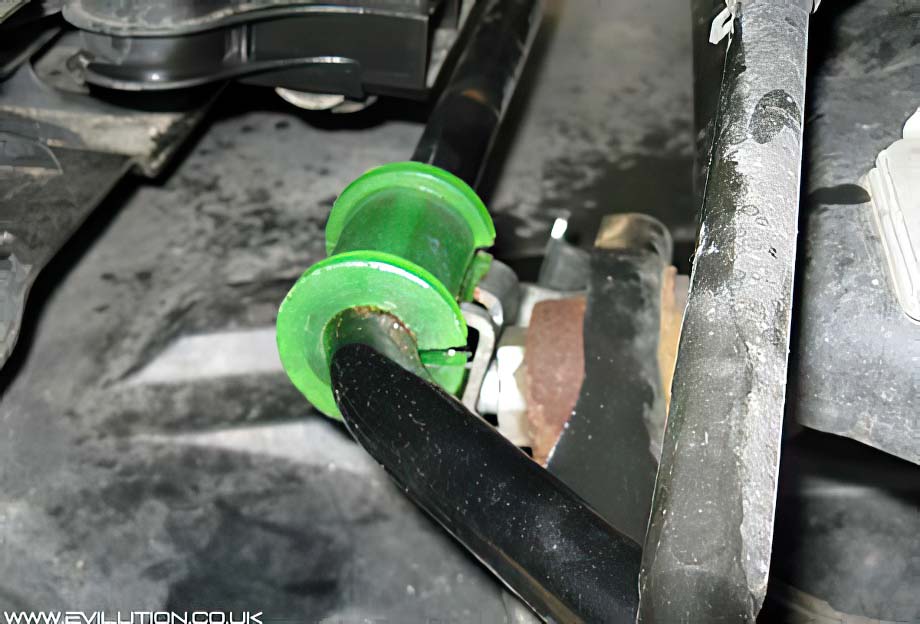 Spin the slot so it faces forwards and slightly down. This aligns the bush and distributes the grease. 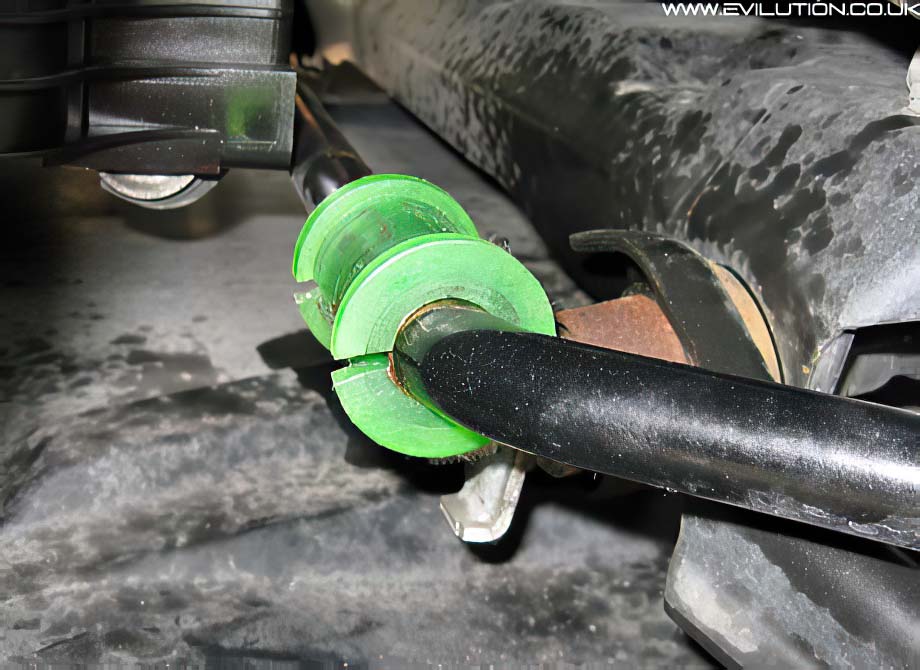 Place the clamp back in position, refit the bolt and retighten to 85Nm. 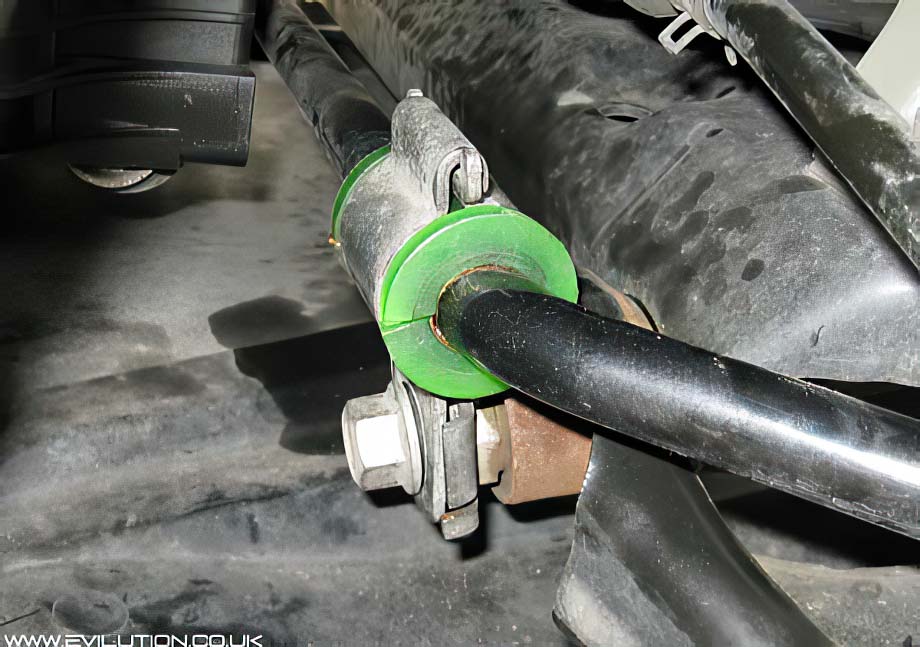 Some sites incorrectly tell you to place the copper grease on the outside edge of the bush.
Don't do this. The anti roll bar is designed to move through the stationary bush. If you grease
the outside of the bush it will move from the set orientation and could become damaged. 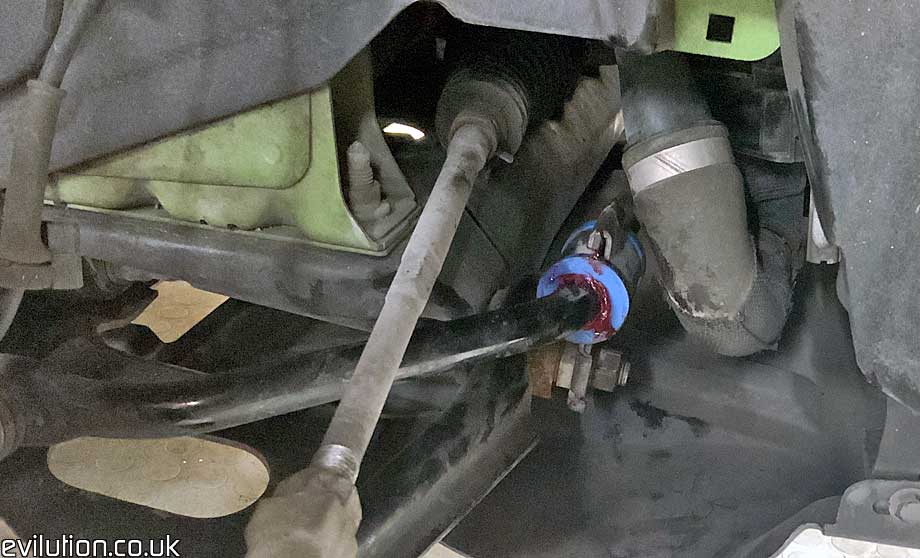 Remember the polyurethane is not self lubricating like rubber so it's important to re-grease them every year.

SmartMods used to sell Powerflex bushes but the prices were too expensive.
SmartMods had their own ones made. Just visit the SmartMods website to buy yours.

What makes the SmartMods anti-roll bar bushes better than the others on the market?

Powerflex bushes come in 2 parts for each side. SmartMods bushes are 1 piece for a better fit.