OK, not exactly turn it off because it just ignores the wheel rotation sensors. The ABS and lateral moment sensor still works so it's a lot safer than using a trust plug.

Limitations To This Modification

This might only work on a 700cc manufactured before May 2005 as it seems as though smart updated the ESP controller. Originally it was just used as it was from the Roadster. With the Roadster cancelled it made more sense to have a cheaper cut down unit for the fortwo only.

This doesn’t mean that there is not an ESP off pin, it is just not known yet.

If you do fit this mod it is only for getting out of snow and spinning the wheels etc. Going over about 20mph makes the ESP automatically turn back on.

Applying the brake can also turn the ESP back on.

How Does This Mod Work?

This diagram shows how the circuit works.

The ESP module monitors pin 27, when the momentary switch is pressed, pin 27 is earthed. This negative pulldown latches a transistor inside the module turning off the ESP. Pressing the button again latches the transistor once more turning the ESP back on.

The ESP unit actually has the option to be disabled in the Roadster but the single wire needed to do that just isn’t available in the For2.

This single wire can easily be added to retro-fit the ESP off switch to the Pre-May 2005 700cc Fortwo and even the 800cc CDi but geographical location and year varies for the diesel.Most CDi’s got ESP in 2004 but some areas didn’t have them shipped there until 2005. If you have a SAM unit for a fuse box instead of a ZEE unit, you have ESP.

What Is A Momentary Switch?

Imagine the switch that the horn uses, it only connects when you push it. As soon as you let go, the connection is broken. Any momentary switch will work.

Why Do This Mod?

Because there are times when the ESP doesn’t know best. Apart from clowning around in empty snow filled car parks, there are sensible reasons as to why turning the ESP off would help. Here is the one that I discovered. 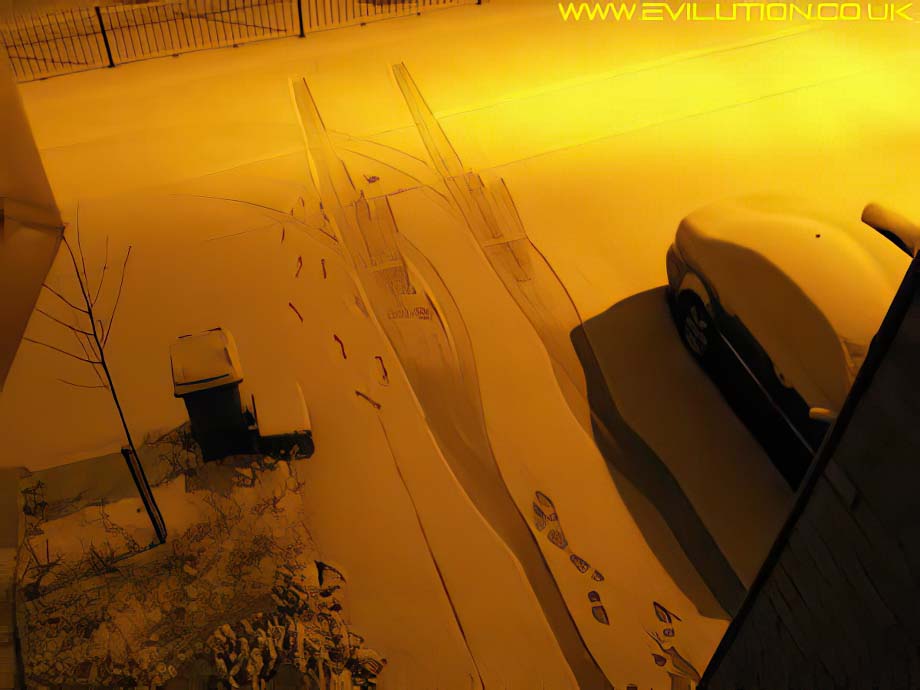 My drive is only on a slight slope but it took 10 minutes to get up it into the garage. As soon as the wheels slipped, the ESP cut the power, you need the wheel spin to eat through the snow and ice to reach the road below it.

Where Does The Wire Go?

The wire goes from the ESP unit connection 27 to a momentary switch, the other side of the switch is earthed.

Where Is The ESP Unit?

It’s located under the car, hidden by the undertray. On a RHD smart it is located just behind the battery box as can be seen by the pic below, this shows the mounting bracket. 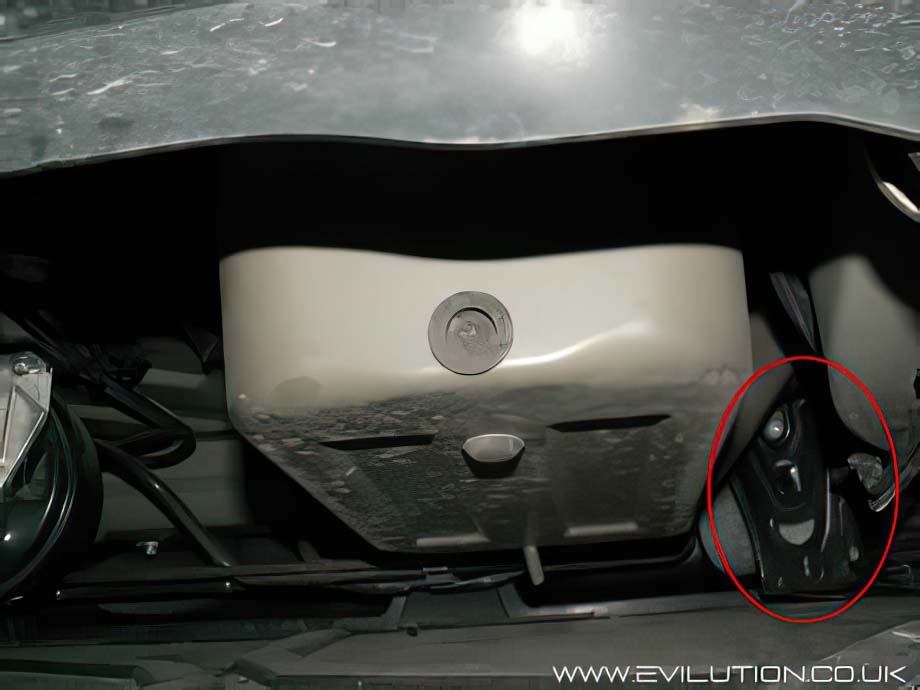 Theory Is One Thing, Will It Work?

Yeah it certainly does, in late November 2006 I did temporarily earth out connection 27 on the ESP after jacking the car up and prodding the ESP unit with an off cut of wire. Not scientific but it showed it worked. Wiring into the cabin is very simple and there are a multitude of earth points to join to.

Fitting And Wiring The ESP Switch