If you are having heater or climate controls issues as mentioned here, site viewer Shaun L reckons he’s found the issue. If he’s correct, it’s a fairly easy fix. This is the potentiometer (pot) that moves with the temperature selector inside the heater controller. Opening the controller can be seen here. 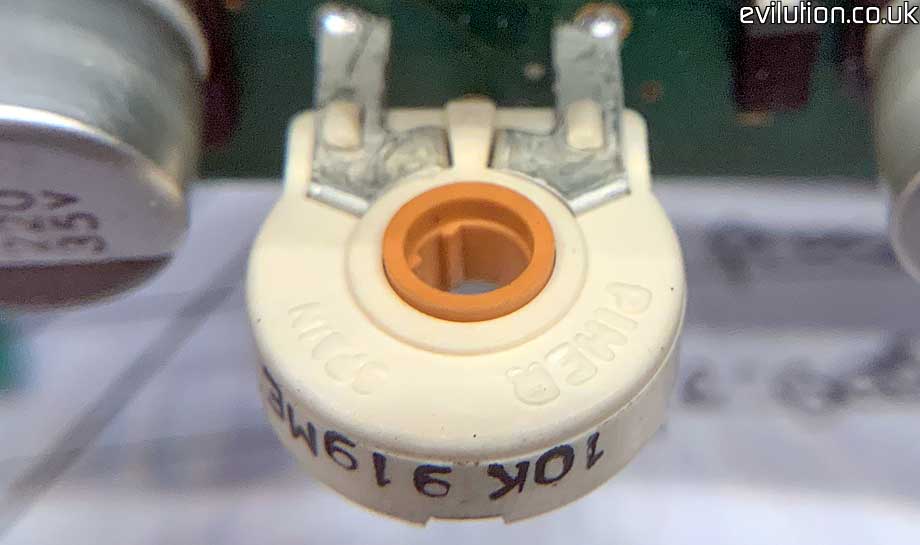 It’s made by Piher and despite saying 10K on it, I can’t get a measurement anywhere close. More on that later. 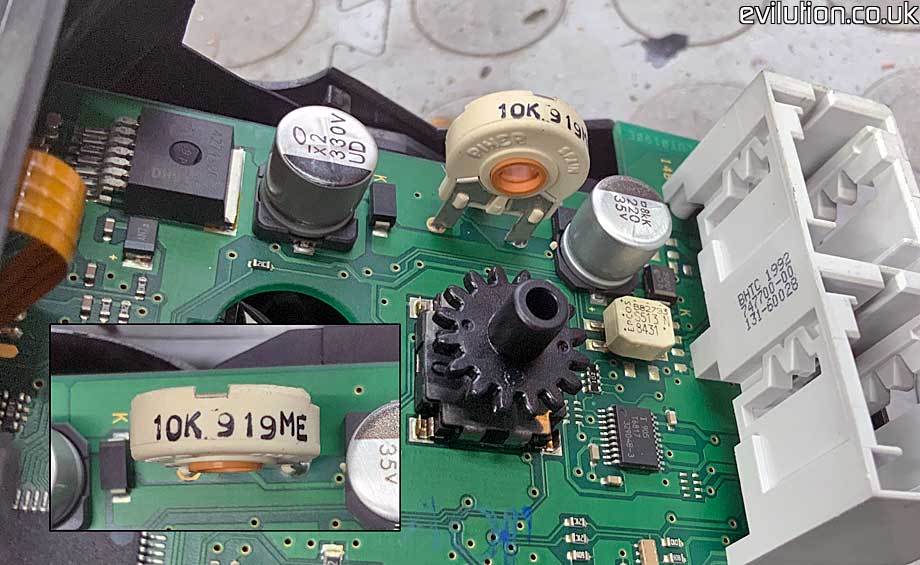 During normal use, the difference between the low… 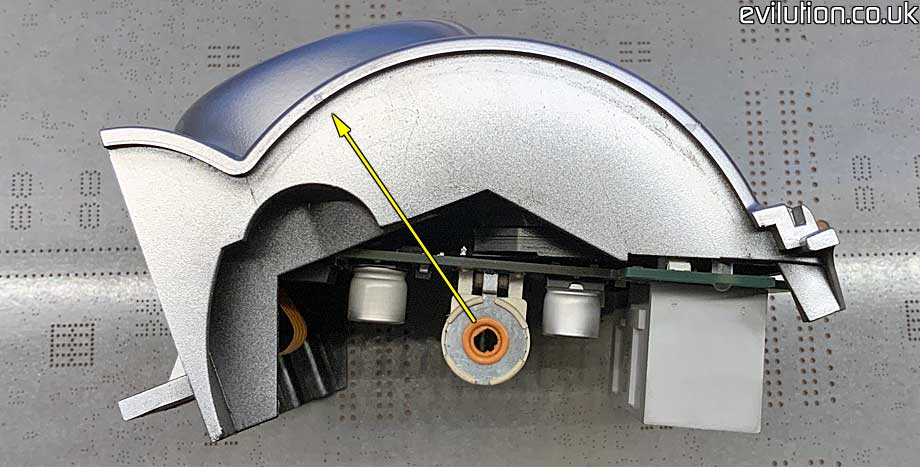 …and the high position is about 75 degrees. 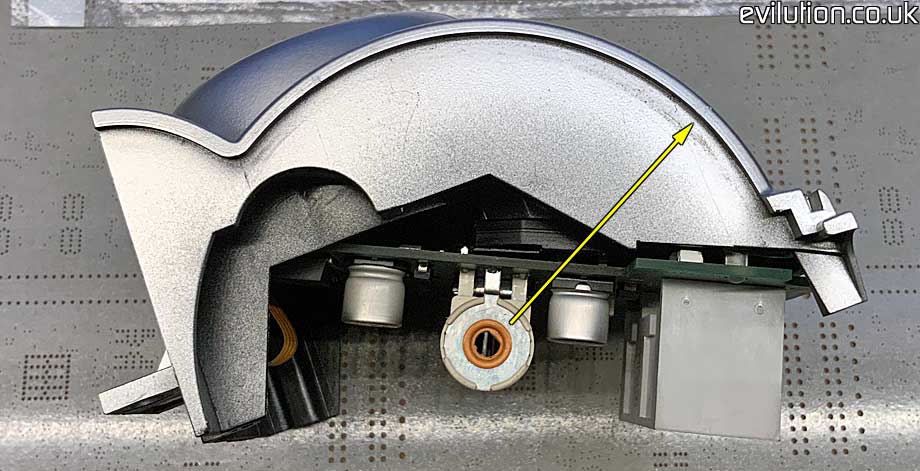 However, the pot actually moves a lot further. 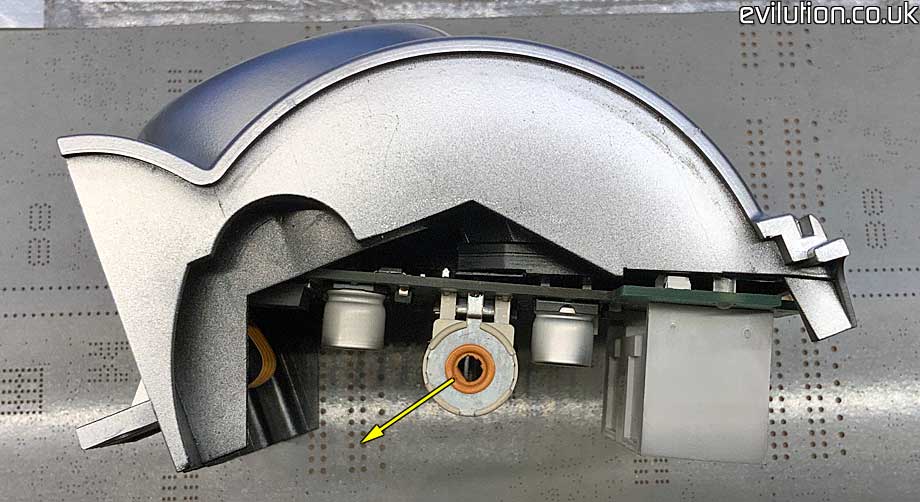 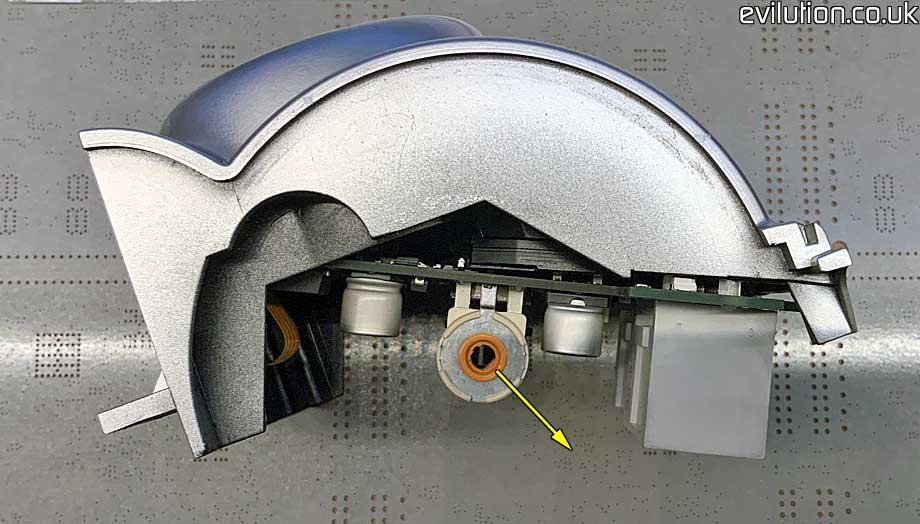 So it really only uses about 1/3rd of its possible travel in normal use. It’s a sort of a problem but nothing major. 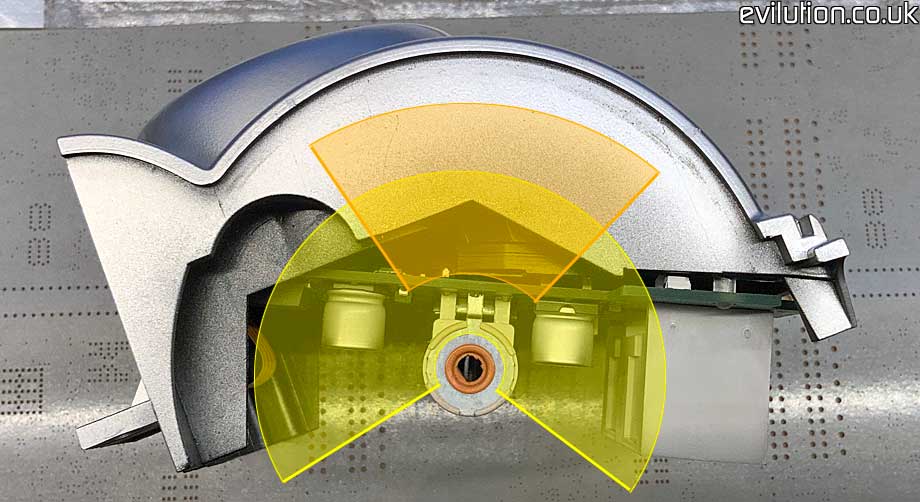 What Is A Potentiometer?

Since the smart only uses a small section of the potentiometer, it’s more prone to wear and corrosion. Anything that affects the resistance output will confuse the heater controller.