Cloning is a process where you take data from 1 item and copy it to another to make an exact replica.

ECU's have been known to fail from water ingress, electrical damage from fitting the battery the wrong
way around and also random failures such as short circuits, fried components and burnt tracks.

Definitely not. Due to the data not matching, the car won't unlock and the car will not start.

Nope. MB Star sees that the ECU has previously been coded and refuses to recode it.

Disconnect the ECU's electrical connections, remove the screws holding it to the air box and remove it from the car.

Using a Torx15 screwdriver, remove the 4 bolts and flip it over. 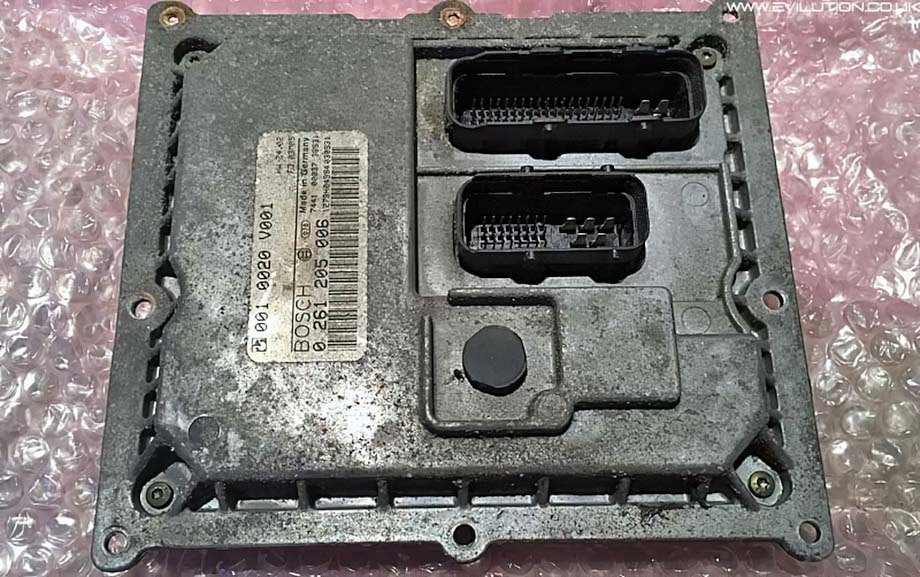 Lever the case apart being careful of the PCB if you use any tools to open it.
The case has a bead of silicone around the outside to keep it waterproof. 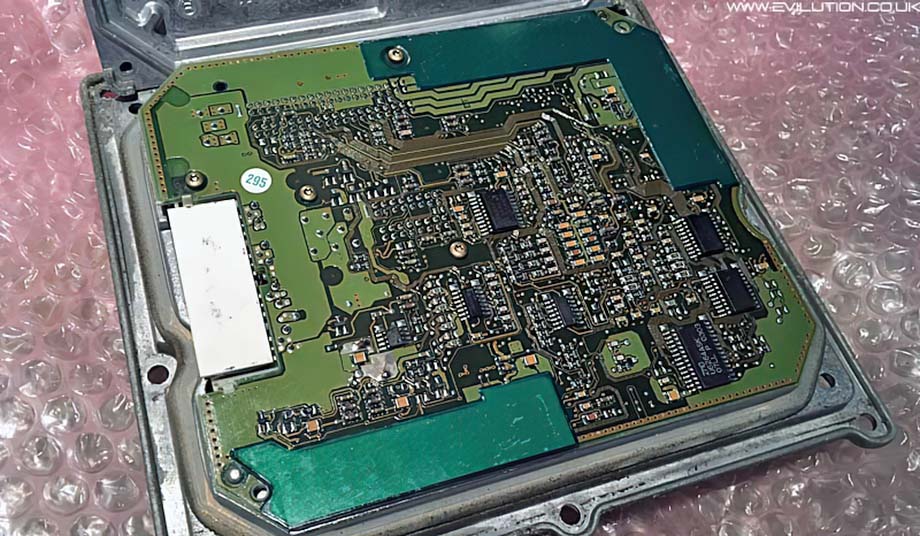 Lift the PCB out. The 2 connectors also have a silicone bead around the base of each one.

The chip that we are interested in is circled below.