Whenever anyone on the forums asks about a new stereo on the 453, people will always recommend the nameless Chinese made 9 inch Android stereo that’s available all over AliExpress and similar China based e-commerce sites. 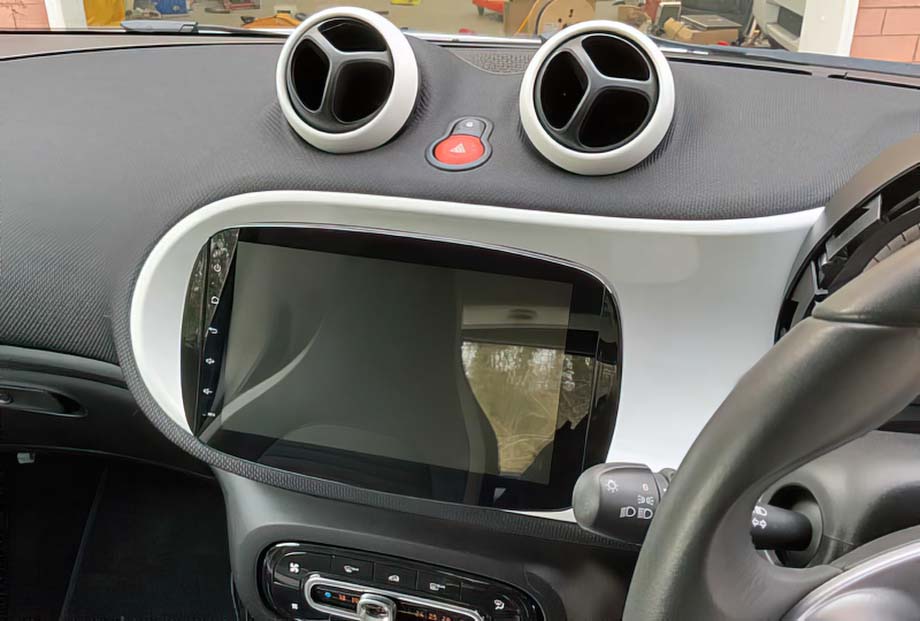 They all look the same so I suspect they are all made by the same company and each reseller reskins the Android operating system to look different on screen. However, despite all looking the same, internally there are so many options.

Just because it’s the most expensive you can find, doesn’t mean it’ll be the best.

Compare the amount of memory. Really the higher the better since Android is an absolute dog and incredibly inefficient and uses memory like nothing else.

The 2 main resolutions for these units are:

The higher the resolution the better.

You’d think that the higher the number the better. I’m not so sure. I’m not a fan of Android in general. It was originally written to be on a phone like the Blackberry but they pivoted when the original iPhone was shown. Instead of starting from scratch, they kept adding bodges to make things work including touch screens. Google has just added more and more to the original code instead of rewriting it properly so it’s a mess. Instead of making it efficient to make it run fast, they have to add ever increasing memory and ever faster processors to try and make it run well.

So, don’t expect Android in these stereos to be fast or smooth. My experience is that it can stutter or be jittery when scrolling.

There is a good chance that you’ll be required to pay an import fee when it enters your country.

Check reviews. Do the normal things that you’d do when buying from any company. Do your research before giving them your money.

Important – What Stereo Do You Have?

These are available to replace 2 types of 453 stereo. You have to get the correct one or you’ll not have the correct connections. 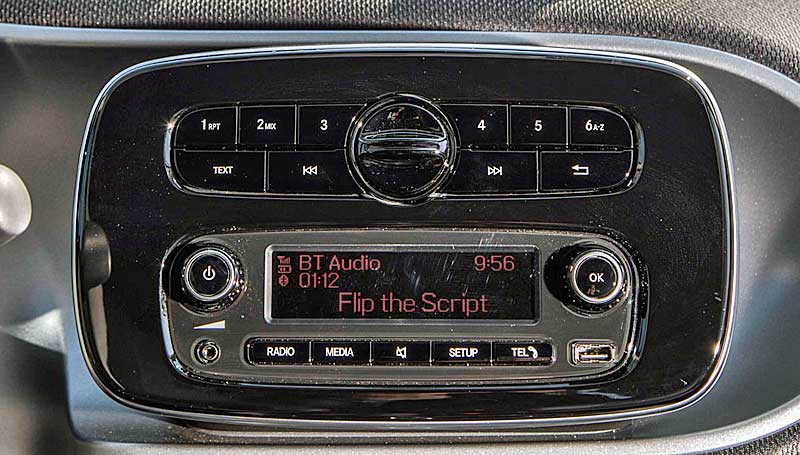 Finding these on AliExpress is easy. Just go to AliExpress.com and type in Smart Benz Android and it’ll bring up countless options. The important part is to check categorically that it’s designed to replace your specific stereo type. 99% of the ones for sale replace the basic audio system. 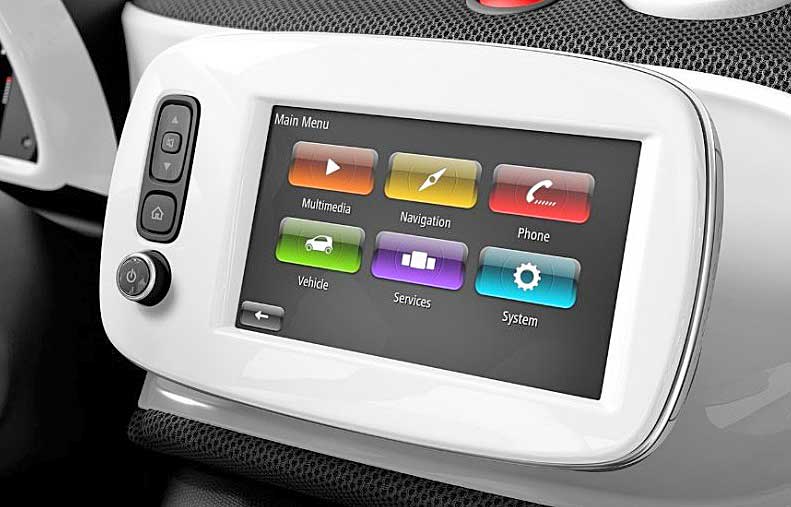 Finding these on AliExpress is tricky AF. Going to AliExpress.com and typing in Smart Benz Android and it’ll bring up countless options but almost all are NOT designed to replace the media system. The important part is to check categorically that it’s designed to replace your specific stereo type.

So far, this is the only link I have seen recently that has the correct stereo to replace the media system. However, contents can change so check yourself before buying.

How Good Are These Stereos?

As good as you would expect for a cheap Android stereo built in China. I was a little put off when I fitted one back in 2019 and the start up screen showed this. 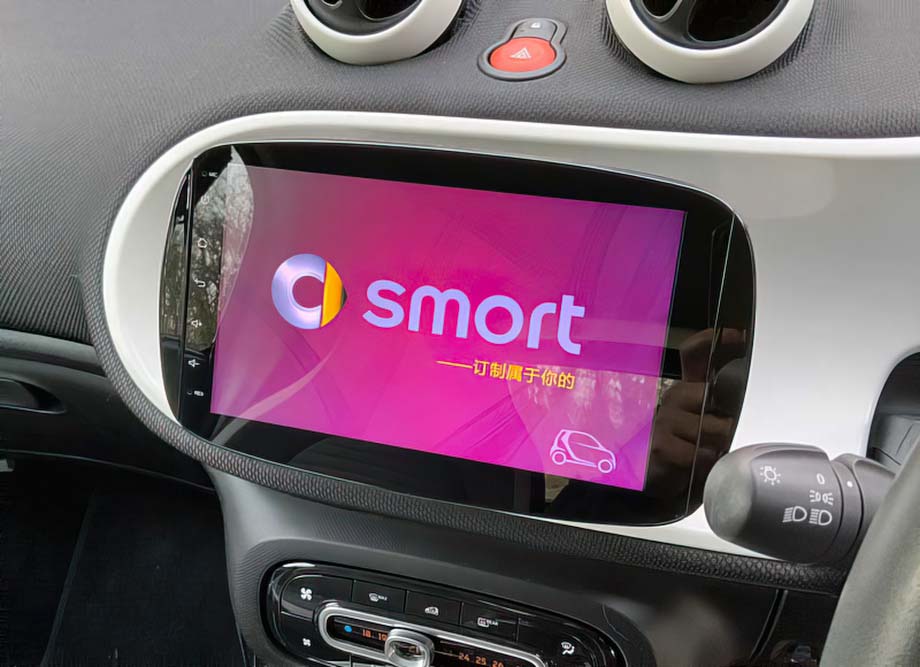