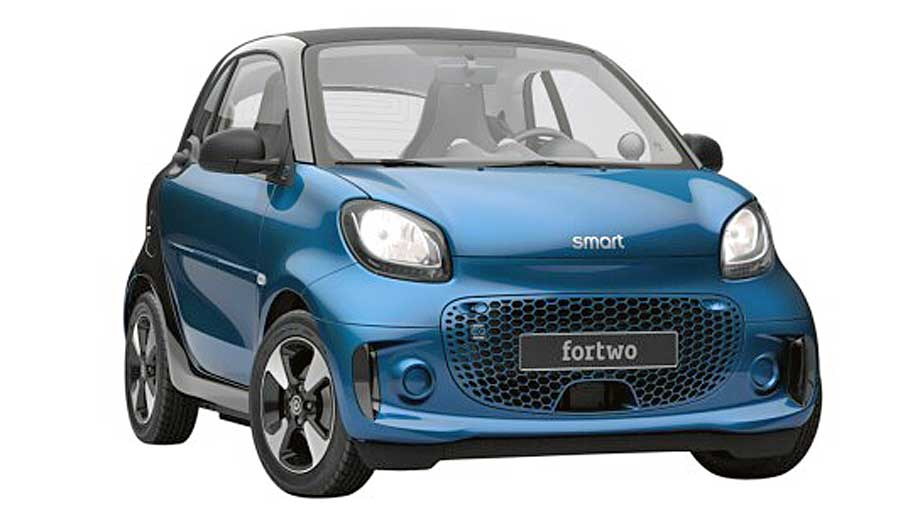 The manual gearbox isn’t very nice and the clutch has a shit feel to it. It’s very high on mine and there’s no adjustment. I found the manual gear change to be a bit notchy and the gear stick doesn’t always centre itself in neutral. Also, with 3 peddles in the footwell, there is no room for a foot rest which feels awkward when driving.

I don’t recommend the manual version and I can’t think of any upsides to it.

The DCT selects the next gear ready for the gear change so it’s far faster and much nicer. The 2 pedals in the footwell give you space to add a missing foot rest that should have been there from factory.

The non turbo version is a gutless and soulless piece of shit. Unless you have no personality and are just using the car to go and buy cat food and meals for 1 at the local supermarket, the non turbo engine is just terrible. It’s not unreliable, it’s just boring to drive. All non turbo smarts are like this.

The non turbo engine isn’t even more efficient than the turbo version. This obviously depends on your driving style but at least with the turbo version, you have the option to drive quickly if you want.

Absolutely the version to get of the ICE versions. The turbo version costs a bit more but rightly so. It’s just better. When the turbo engine is coupled with the auto gearbox, it can be a bit jerky at low speeds and stop/start traffic.

If you can live with the limited range and have an ability to have a car charger at home and don’t mind paying a bit more money, look no further than the EQ. It’s quiet and accelerates like no other smart. If you like making other cars look stupid when the traffic light turns green, you need this car. In 5 or 6 years of ownership, the car could pay for itself with the money you aren’t paying in regular fuel.

This is purely preferential. Obviously the hard top coupe is more robust than the moving canvas roof of the cabrio. So, if you like the sun, get the cabrio. The cabrio version is more expensive.

If you only ever drive with a maximum of 1 passenger, you should get the fortwo. There’s no point in dragging 2 extra seats and a load more bodywork around behind you. If you need more than a 2 seater car, the choice is obvious, get a Renault Twingo, VW Polo, Ford Fiesta or a BMW Mini. The forfour shouldn’t be considered because it’s so very ugly.

Both the turbo and non turbo engines have issues with the variable valve solenoid sticking. Click here.

The turbo version has an issue with water ingress into the turbo actuator. Click here.

There have also been a few reports of turbo failure. Smart don’t have a fix except for fitting a new turbo.

Look for no error lights. Make sure all of the electrics work (because it is a French car).
Make sure it drives straight when the steering wheel is straight.
Check the inside edge of the tyres for hidden wear.
Listen and feel for any notchiness when turning the steering wheel from lock to lock.
Make sure the engine idles ok from cold and generally drives well.