The smart suffers from misting windows quite badly. Here is why and how to conquer it

Water vapour in the warmer air inside the car condenses on the cold surface of the windscreen that has been cooled by the outside air. These microscopic beads of water then insulate that area so no more water attempts to condense there. What you end up with is billions and billions of tiny water droplets all over the inside of the windscreen.

Warm air can hold a lot more water vapour than cold air so, during the day, the air in the car warms up
and absorbs the water until it reaches a desired humidity level. However, as the trapped air in the cabin
cools down, it loses the ability to hold as much water vapour as before. So the air deposits the water
vapour as water droplets onto cold surfaces around the car.

The windscreen is very large and the cabin is very small so any water vapour introduced
into the car increases the percentage of water vapour more than a car with a larger cabin.

There is almost always water vapour in the air, you can't do much about that. The natural
water vapour stops you getting sore throats and coughs. Other water can be introduced
through wet clothing, your breath and leaks that let rain water into the car.

If you have a Roadster and it mists up badly, check under the carpets for the inevitable pond. The water gets under the carpet and sits there until the car is driven and the heater is put on (or the car is left out in the sun). The heat turns the liquid water into water vapour and this ends up on the windscreen. (Or in worst case scenarios, on the printed circuit board of your SAM unit, causing it to die).

You can't really stop it due to the natural water vapour in the air but you can reduce it by ensuring that the car doesn't let water in and you don't get in the car with wet clothes on.

Most people will whip out their trusty windscreen rag and wipe the screen. This is a pointless exercise as you are just leaving the rag in the car for the water to come back out into the air. This is like emptying half a bath by putting the putting the water at the other end.

Even if you use dry paper towel to wipe the screen and throw the paper towel in the bin, you may have got rid of some water but you'll leave wipe marks all over the screen and they'll reappear every time the screen mists up again. My advice is, clean the inside of the screen properly in the summer and then leave it alone. Don't touch it again until you clean it next summer.

The trick is to turn the air conditioning on… 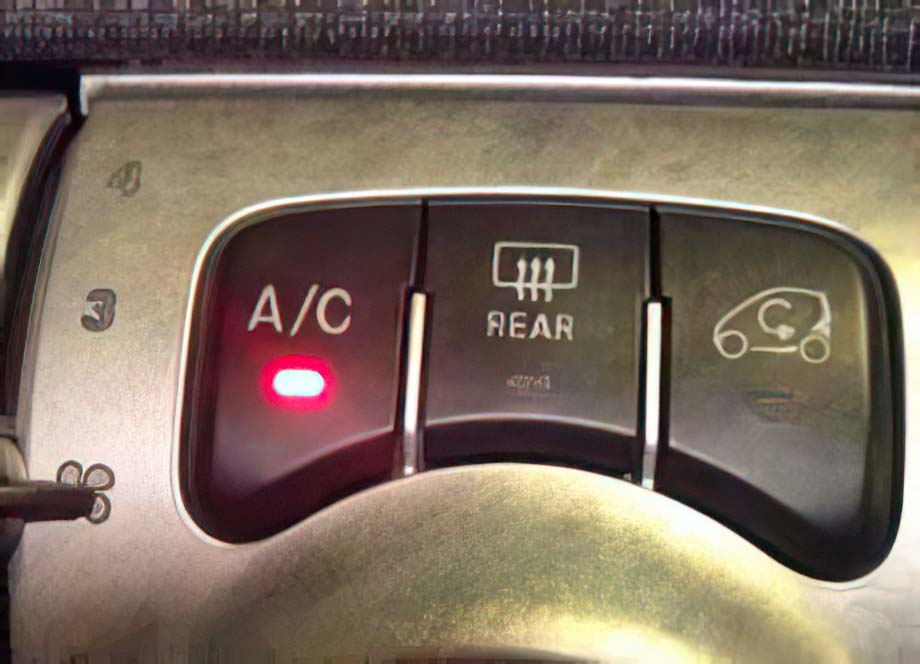 …direct the air flow straight at the windscreen… 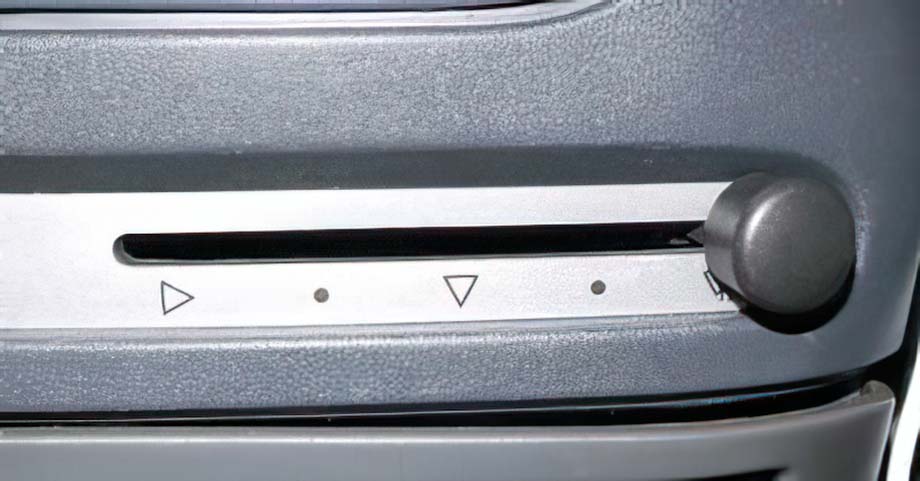 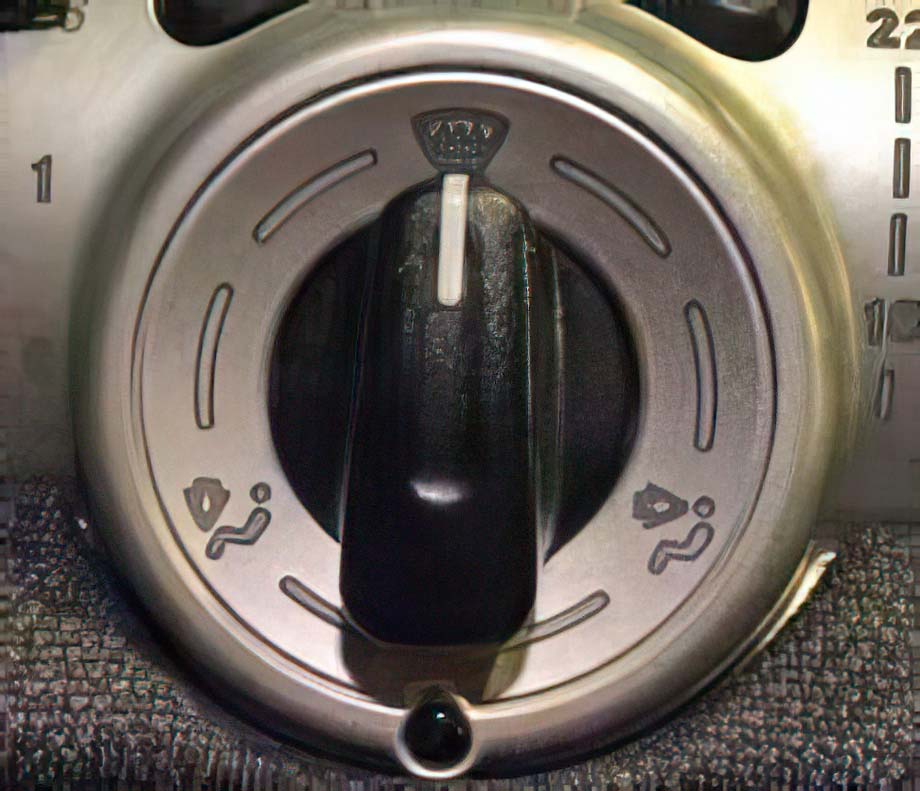 …select the air re circulation setting… 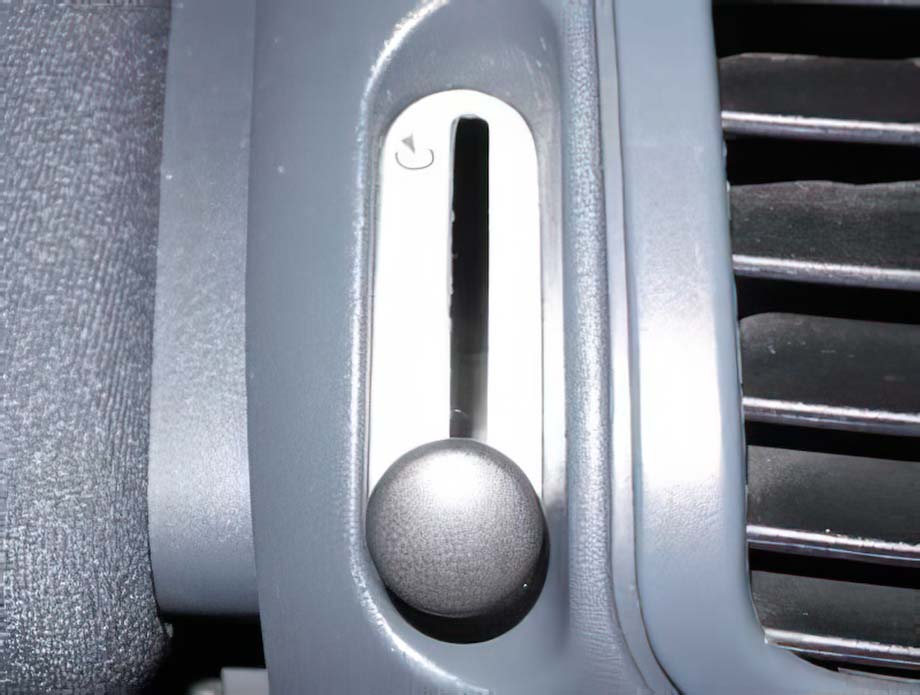 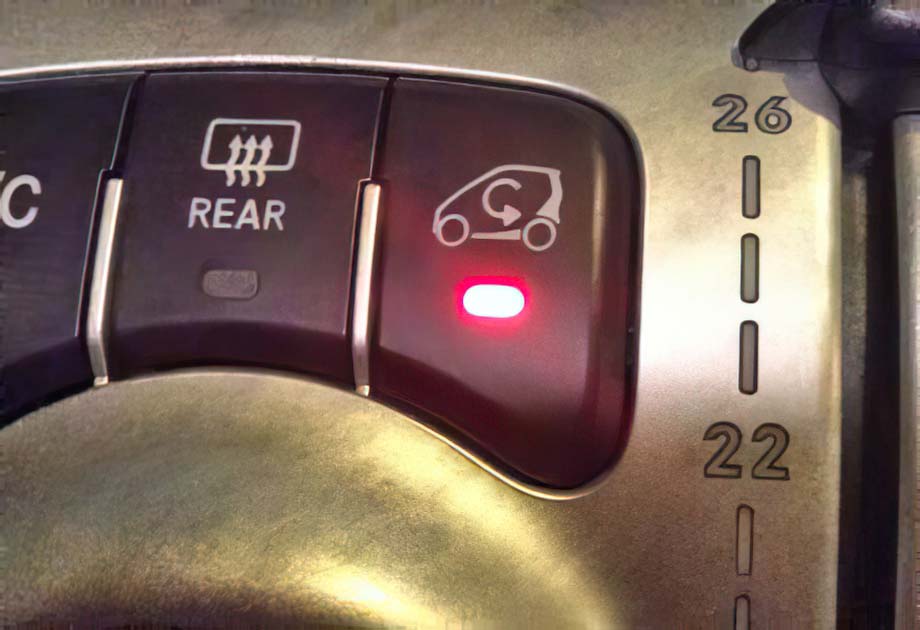 …blower position 2 and bring the revs up a bit. 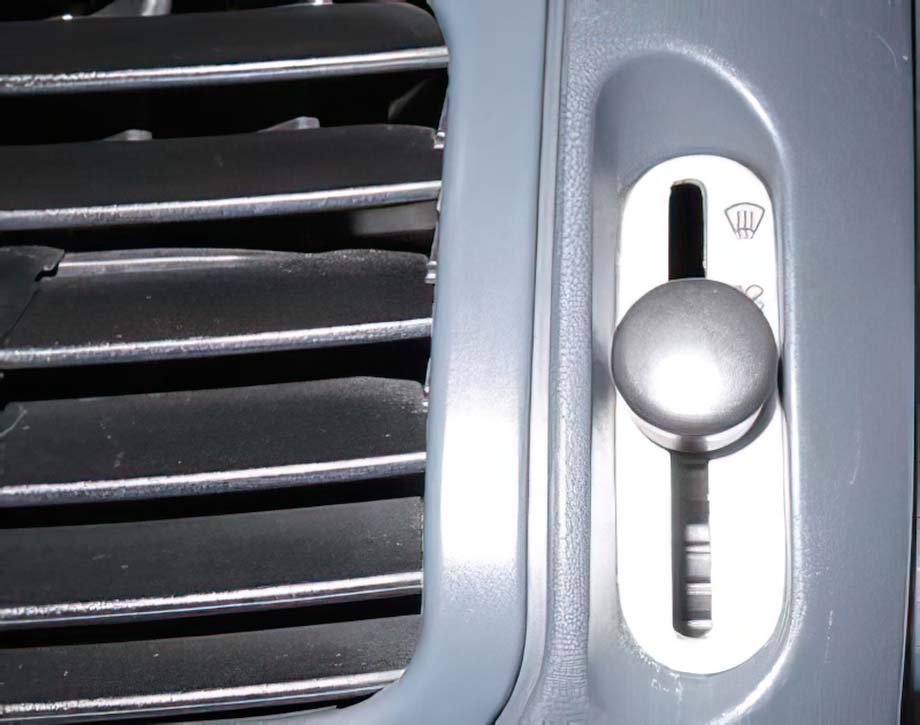 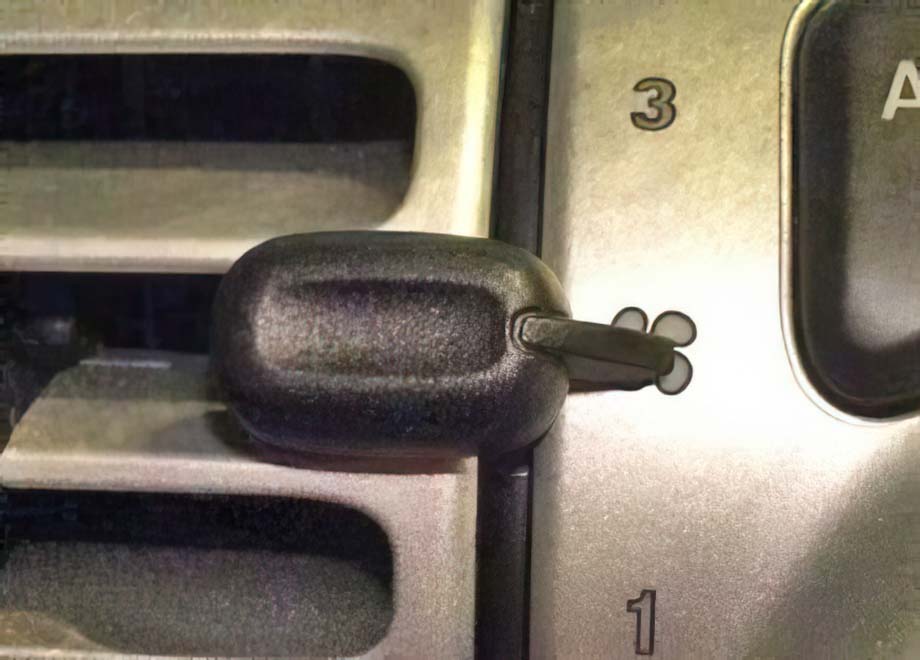 The screen will clear fairly quickly.

As soon as the screen is clear, turn the air conditioning off… 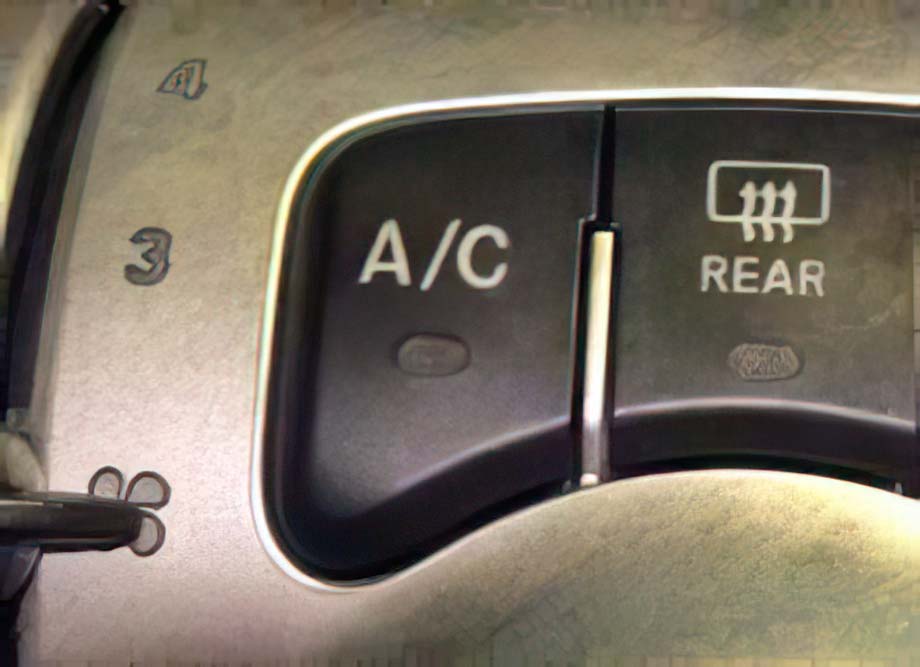 …turn the air recirculate off… 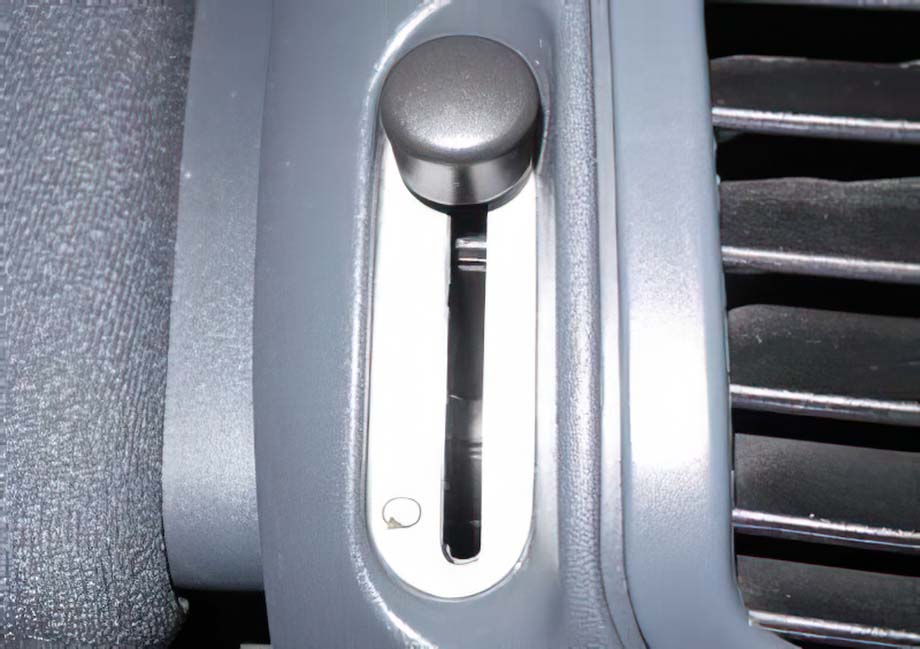 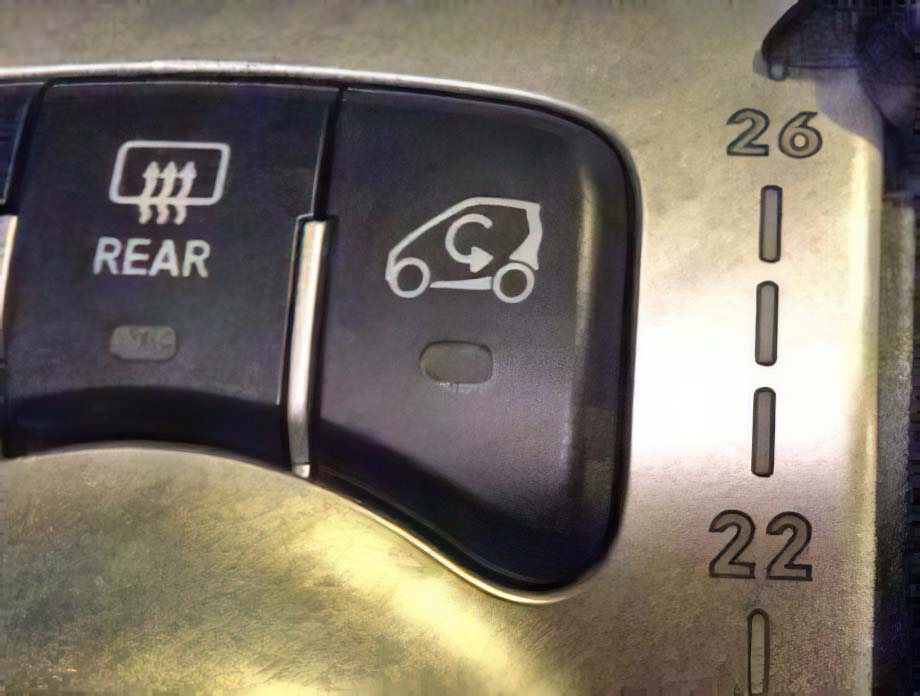 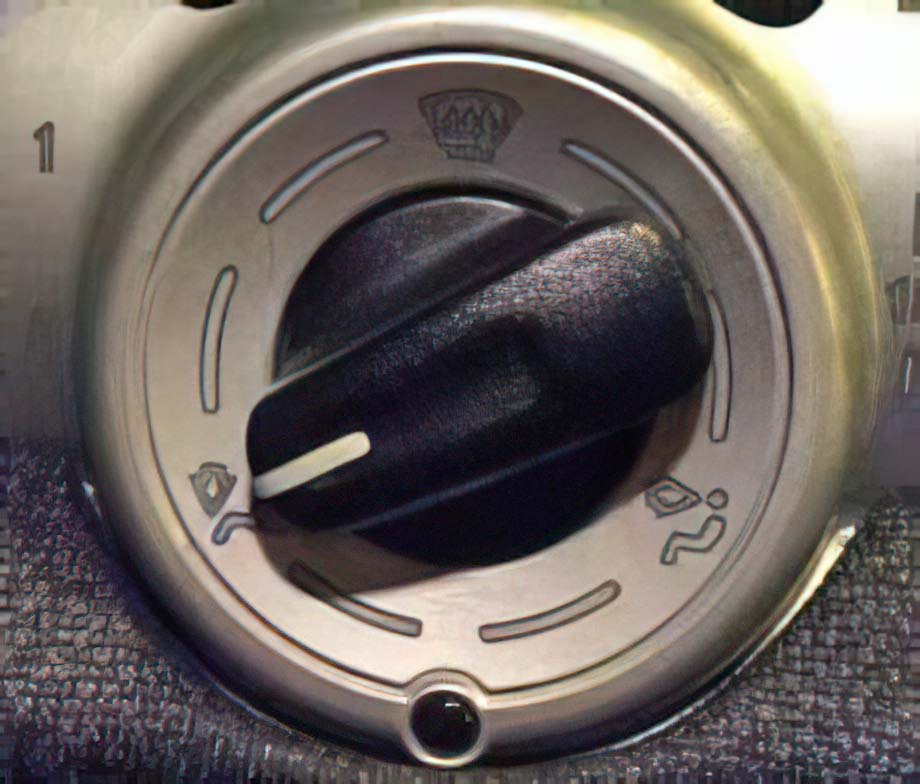 If it begins to mist up slowly, just reopen one of the windows very slightly and the windows should clear again. 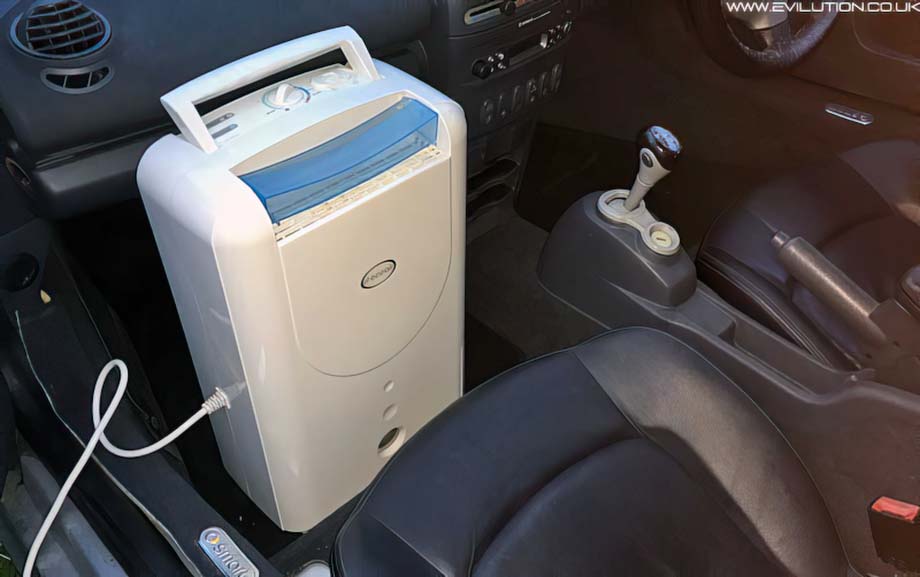 Why the hell did you get a car without air conditioning? It's more useful in the cold than it is in the hot.
You'd better get a load of paper kitchen towel, wipe the screen and dispose of the paper towel in the bin.

You can try using the dehumidifier bags that draw water out of the air but they aren't very effective.