I'll get straight to the point of this page. The only upside of having a motorcycle powered
smart is that you can impress people you know who have a particularly low IQ.

No, that still won't give you a fast or quick car. 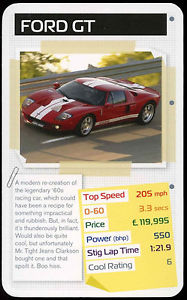 OK, time to go back to school.

BHP only affects the top speed of the car. If you got a car with 100bhp and somehow tuned it to ONLY increase
the BHP and you increased it to 500bhp, the before and after car would still do the same 0-60 time.

The faster you drive, you get increased forces trying to slow the car down. These are from aerodynamic drag,
rolling resistance, engine friction, transmission friction, etc. These forces reduce the amount of BHP that makes
it from the engine to the wheels. An increase in BHP gives the engine more "top end" power, effectively
allowing more power to make it through the transmission to the road. This power increases your top speed.

So, unless you live near an autobahn with an unlimited speed limit, big BHP is fairly pointless.

Because engine designers generally balance the BHP figure with the torque figure.
With these 2 figures well balanced, the car feels better to drive.

Car companies know that BHP sells cars to people who don't know any better. It's a real life Top Trumps.
Bigger is better, everyone knows that!

Engine torque is the number you need to look at. Torque is the twisting power of the engine.

With high BHP and low torque, the car would go fast but would take ages getting to the top speed.
With low BHP and high torque the car would be quick off the line but have a low top speed.

If you consider that in most countries, the top speed limit is 70mph, anything much faster is a waste.
However, no one would buy a car that only did 70mph and if the torque/BHP balance was that different,
there is a good chance that the car would feel like a piece of shit to drive.

Let's look at the torque of the Hayabusa engine in its most powerful standard form.

Because you have spent your life being fed BHP bullshit, you probably have no idea if that's good or not.
I'll give you a clue. Have a look at the dyno print out below. This is for a standard fortwo 451 turbo. 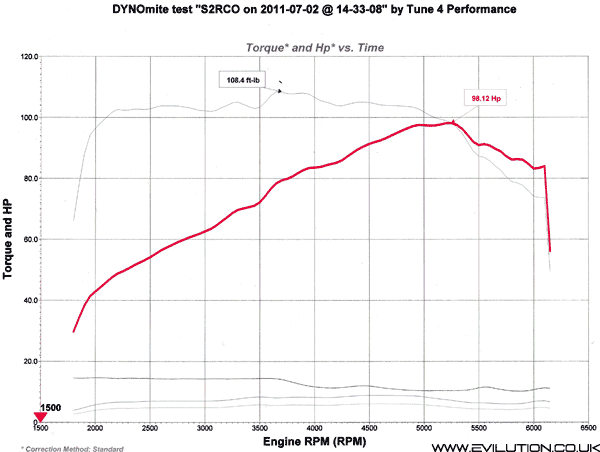 After a remap, the 451 turbo torque increased… 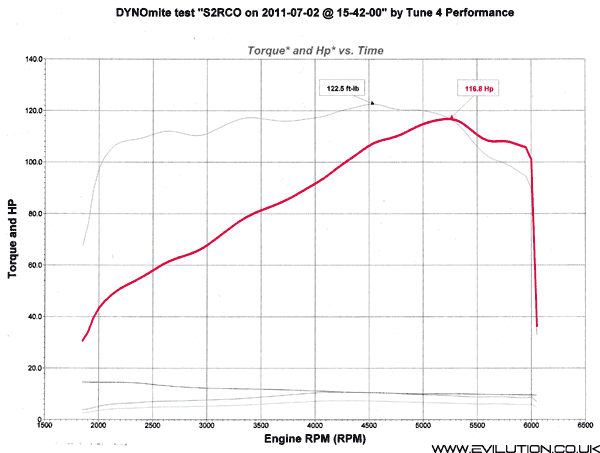 So, why do you think an engine with a lower torque figure will be quicker?

Yes but not by much. Remember you are comparing it against a standard smart car here.
Your best 0 – 60 in a bike engine car will be between 7 and 8 seconds with a perfect pull away.

Don't be fooled into thinking that wheel spinning means the car is quick. The high revving bike engine
creates all of its torque very quickly which breaks the traction of the tyre on the road. Once it
has done that, it doesn't take much torque to keep the wheels spinning.

The video just shows you how useless it is.

Good for burning tyres, burning clutches, making a load of noise and doing donuts.
No good for actual driving, racing or being a quick car.

The clutch and transmission in the Hayabusa engine aren't designed to deal with a car weighing nearly 900kg.
Therefore, you get a load of clutch slip unless you dump the clutch which just spins the wheels.

If you adjust the gearing down enough so it doesn't burn the tyres or the clutch you'll either seriously affect
the top speed or you'll have power band issues between gear changes which will affect acceleration.

No you haven't. All but 1 of the videos I have seen of smart cars beating
Corvettes etc have had other car engines fitted, not a bike engine.

There is 1 video of a smart beating a Ferrari where I am unsure if the smart has a bike engine
(it does get way fairly slowly so maybe it does) however, the Ferrari driver either let him win,
fell asleep at the start or can't drive his car because the get away was appalling.

If you want to build a quick smart, use a car engine.

99% of the bike engined smarts take a year to build and then 4 weeks to end up on eBay.
Why put in all that time and money just to sell it almost straight away for a massive loss?

Because it's shit and they are disappointed.

If you want one, keep an eye on eBay. There is usually 2 or 3 a year.
Buy it, drive it, realise it's shit, resell it to some other schmuck.