On the 54bhp Smart Fortwo diesel 451, there was yet another issue that caused safe/limp mode. You’ll get the engine warning light come on and the engine will not rev over 3000rpm.

If you bring the codes up on an OBD diagnostics reader, you’ll probably get P2359. This relates to incorrect readings from the EGR pressure transducer, however, there is another similar pressure transducer a little further down but it controls the turbo waste gate valve. According to Chris E, you may see generic error codes between P1041 and P1048 if it’s this valve that’s faulty.

This pressure transducers are located just behind the throttle body as you stand at the back of the car. 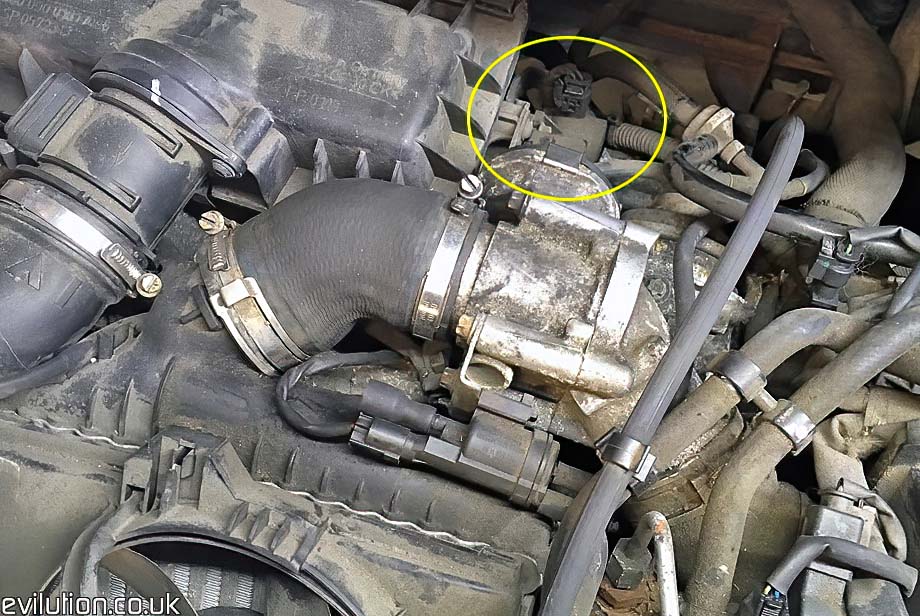 They have a 2 pin electrical connector and 2 vacuum/pressure pipes coming from it. 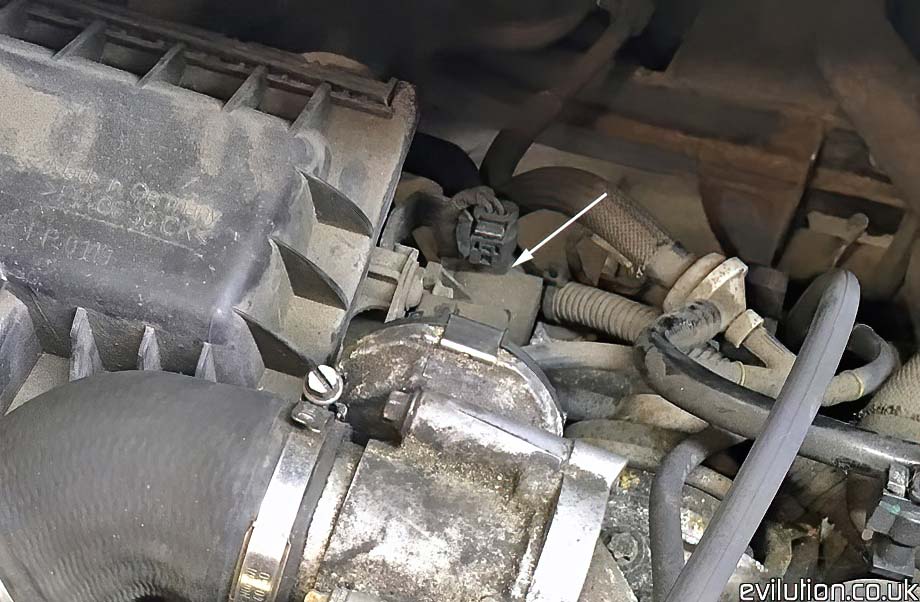 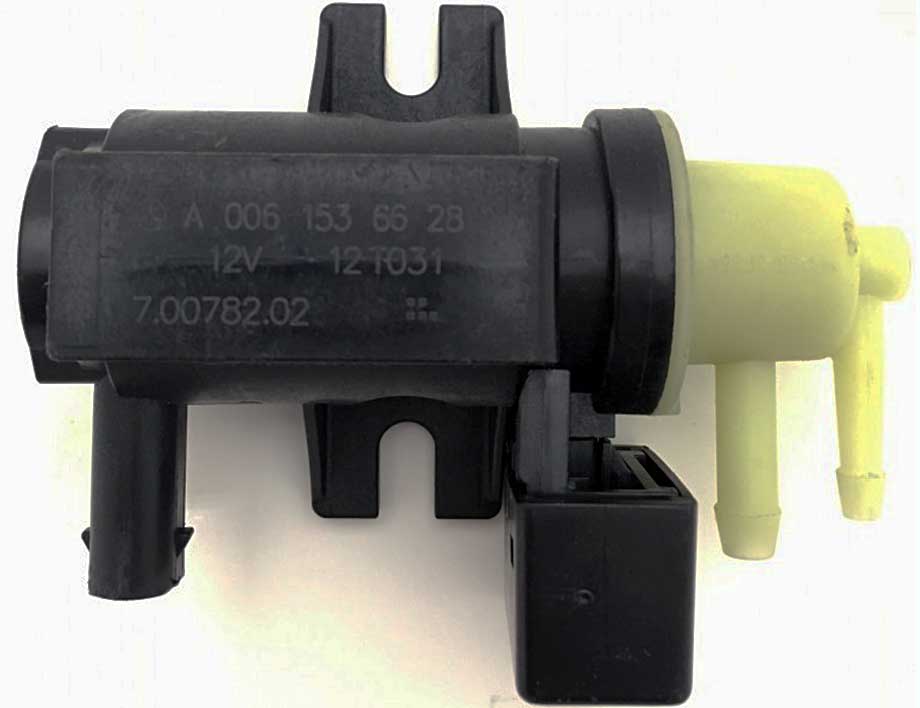 What Do They Do?

Do I Need A New One?

Probably not. There is a fairly common issue that causes the sensor to incorrectly read the pressure. The car panics because it thinks the emissions will be affected, so it goes into safe mode.

The pressure transducer is a sensor that uses a piezo disc to read the pressure and convert that pressure into a voltage which can be interpreted by the ECU. The issue is that these are susceptible to vibrations. If anything rubs or vibrates against the sensor, it passes on impossible readings which the car can’t understand.

You have to stop anything rubbing against the pressure transducer sensor. Look again at how many hoses and wires pass behind it.

That convoluted hose is prime for rubbing against the electrical connector. Space everything out of the way and it should be ok.

If you still have issues, there is another wiring harness that runs underneath the sensor. There is also a revised bracket available from smart using part number A 660 140 03 40. This lifts the pressure transducer up and away slightly from the problem areas.

I was contacted by Ryan J who had this P2359 issue and found another reason for the fault.

After a long search I found the pressure transducer on top of the engine, going down to the EGR valve had a hole in the vacuum pipe, so was losing vacuum for the whole system and throwing the P2359 code.

There are TWO pressure transducers located at the back of the engine – the top one being for the EGR, and the lower one for the turbo actuator so people may need to know that a vibration issue could be with either transducer, not just the top one. It also maybe worth noting that a fault code relating to turbo issues may actually be an egr vacuum issue, and visa versa, as the vac systems are all linked, so it can easily throw people off the actual root cause of their issue.

I don’t have a 54bhp CDI currently to be able to check this or add photos. However, it does make sense since the turbo is controlled differently to the 45bhp CDI. The P2359 is a pressure fault so a leaking vacuum pipe could bring this code up.

If you are checking this, please send me photos.