The Roadster is now officially old and with that advanced age comes new faults. One of these faults that is becoming more prevalent is earthing issues.

It’s the same thing. Some countries call it a different name.

It’s fairly simple. It’s a stud coming from the bodywork with a load of brown wires attached to it. Like So… 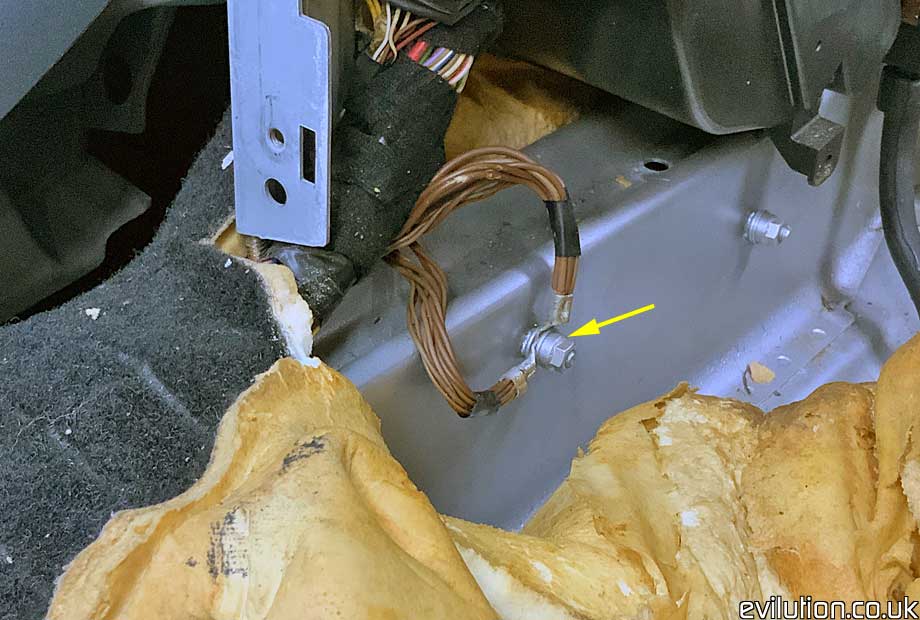 Positions Around The Car – Overview 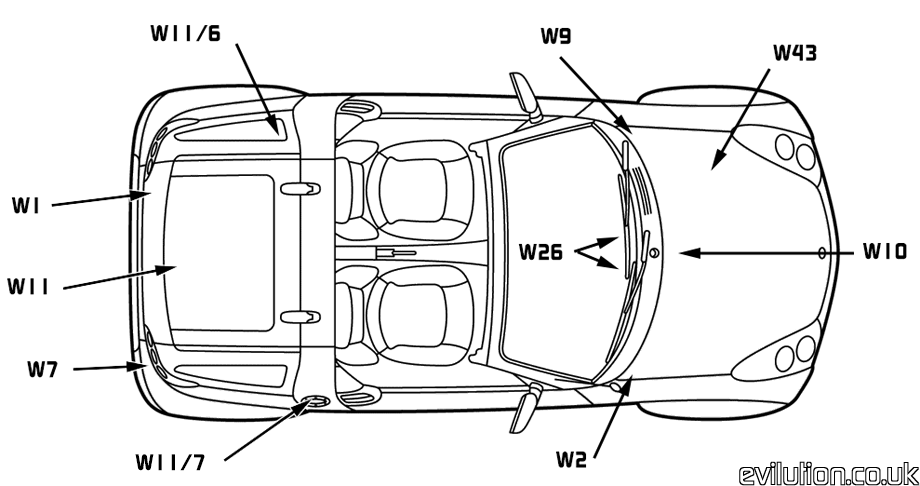 There is an earthing stud on each side of the centre tunnel. Pull back the carpet in this position…

On the other side of the centre tunnel is another earthing stud. 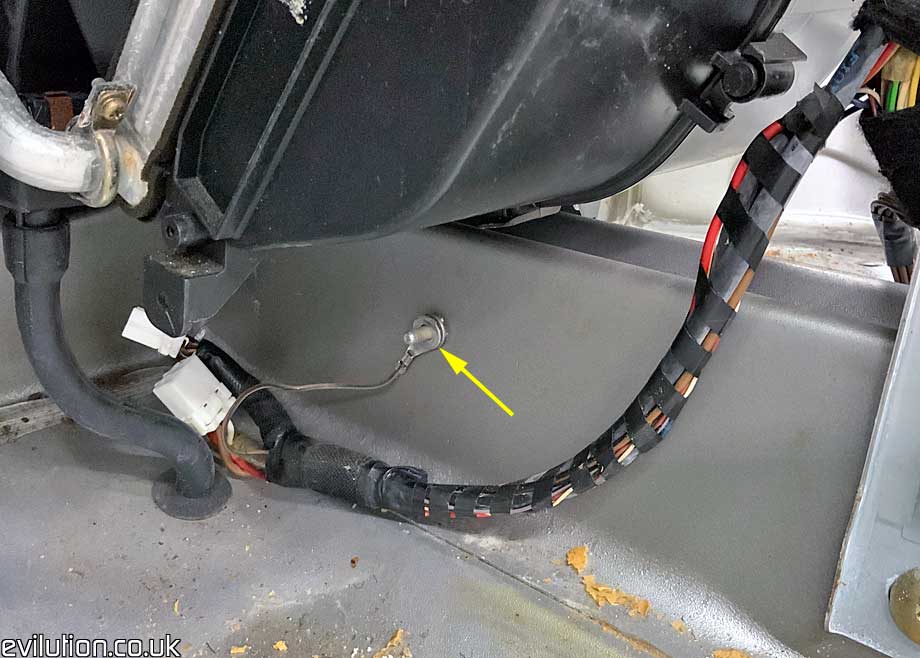 As you sit in the car, the right hand footwell has an earth point here. Mainly used for RHD cars.