It is becoming more and more common to hear of slower gear changes, increased revs before the clutch engages and smart being unable to adjust the clutch on their Star machine. Something new was shown to me.

Originally there were 3 options to fixing a slipping/badly adjusted clutch.

Have the clutch actuator retaught on a star machine.

If that couldn’t be done as the machine bought up errors,

This was the option given to me at smart.

If that didn’t work.

This is all a bit of trial and error as the symptoms are pretty much the same. Trying all of the above can cost you nearly £1000 and shockingly may not sort the problem.

Rob from S2Smarts fitted a performance clutch and adjusted it mechanically and electronically. The clutch worked and felt fine for about 50 miles then started slipping and over revving on gear changes. The clutch was adjusted again which sorted it out. Strangely, 50 miles later it had reverted back to its previous state.

An entirely new performance clutch was fitted yet the problem remained.

Suspecting the actuator was faulty he swapped it over for another unit. Adjusted it correctly and was dismayed when, again, it started playing up. That’s when he decided to take a closer look at the actuator.

Here it is in situ, under the car just behind the intercooler scoop. 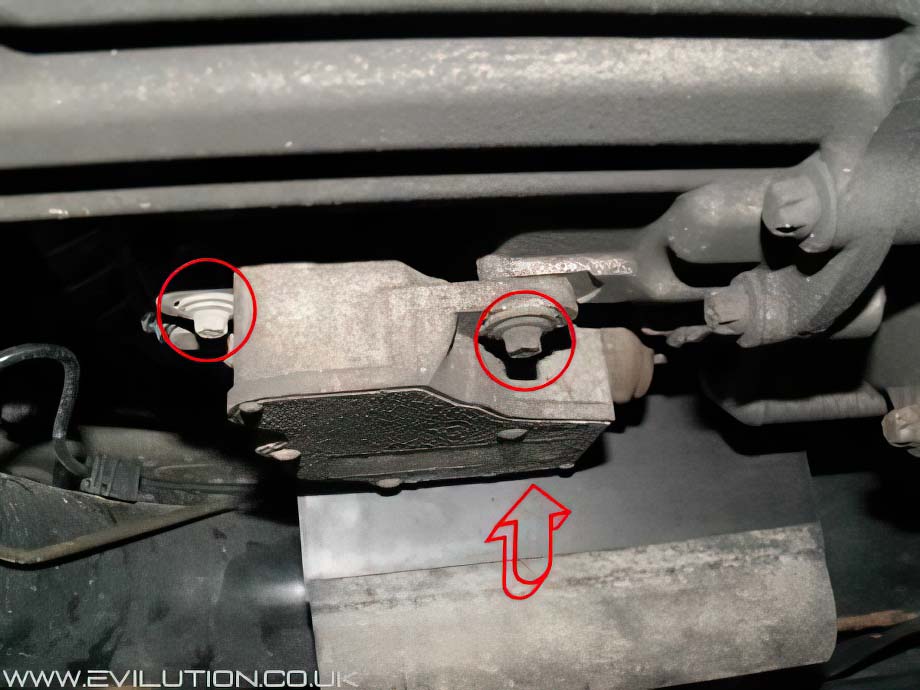 With the car in neutral, remove the Torx E10 bolts. It is then easily removed from the car.

The electric motor circled in red uses a worm drive to move a crescent gear, this crescent gear moves an arm on a pivot. The arm connects to the clutch actuator rod (circled in green) which moves the clutch.