This shows a standard TIK pipe from a smart city coupe, this one was from a Mk6 but all ForTwo TIKs are similar, either 31KW or 45KW. As you can see the pipe has a good width as it emerges from the air box but narrows right down as it approaches the turbo inlet. 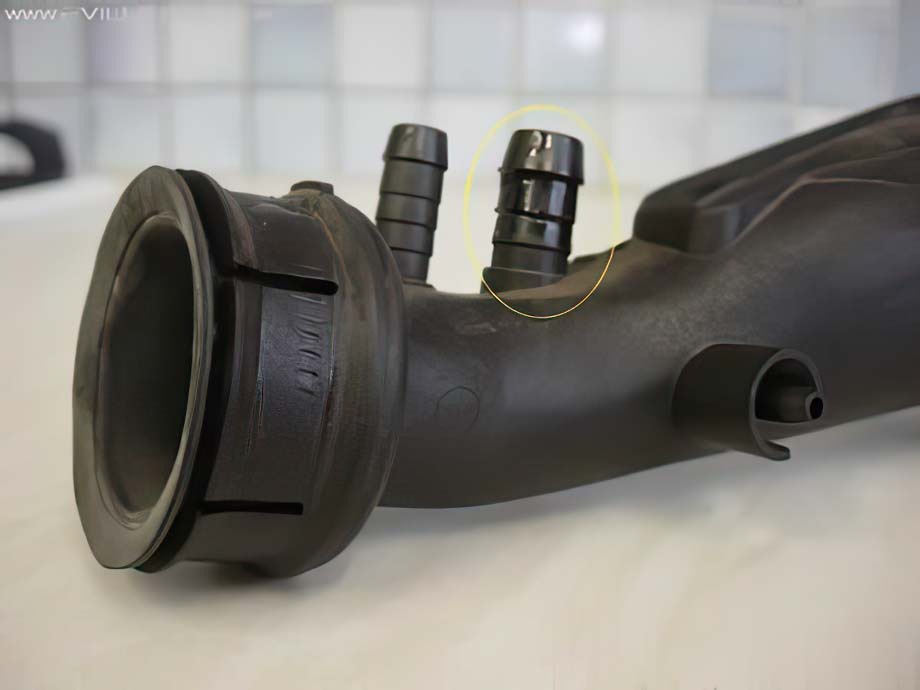 The inside diameter on this one is about 21mm (31KW) and 25mm (45KW) which is detrimental to the air flow and is a major bottle neck in the smart’s respiratory system.

Not only is the pipe very narrow but the engine also routes the burnt oil vapour from the crank case breather back to this so the contaminated air can be burnt in the combustion cycle.

This can have a negative effect on the performance it is also the cause of the oil build up in the intercooler, post intercooler pipe and the dump valve if you have one.

The favourite mod for this on other cars is to disconnect the burnt oil vapour pipe and add a catch tank.

Upgrading The TIK Pipe On The City Coupe/Fortwo

Well, before, it was a case of find a 3rd party TIK replacement but now it’s much easier.

Simply remove your TIK pipe and replace it with one from a 80BHP (60kw) roadster or the 101BHP (74kw) roadster. Not only is it a straight swap it costs less than £30 from smart.

Smart do update parts every now and then and when they do, they change the part number.

The standard fortwo TIK pipe narrows down to a mere 21mm or 25mm. The Roadster standard TIK is about 28mm ID, although it doesn’t sound much, as a percentage of the original size it is a vast improvement. 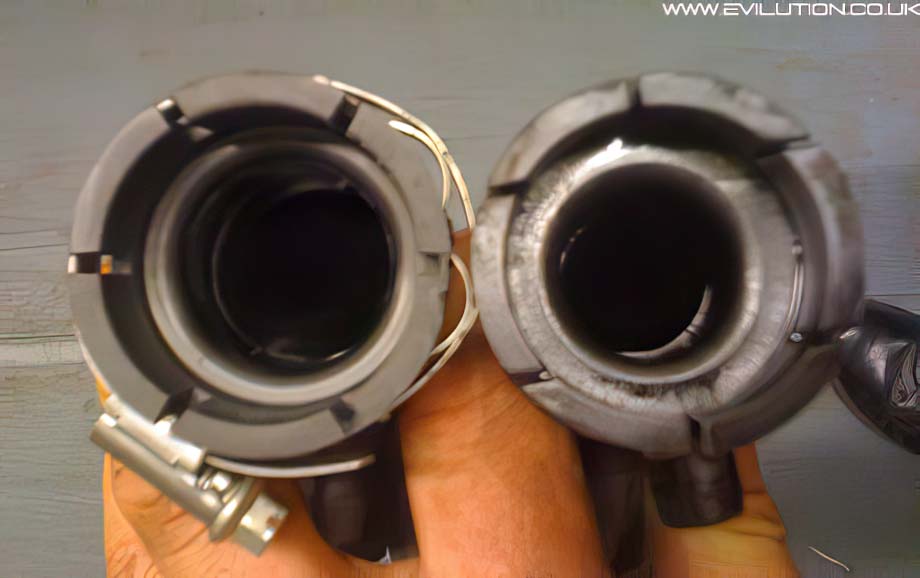 Thanks to Scott B for the above photo. 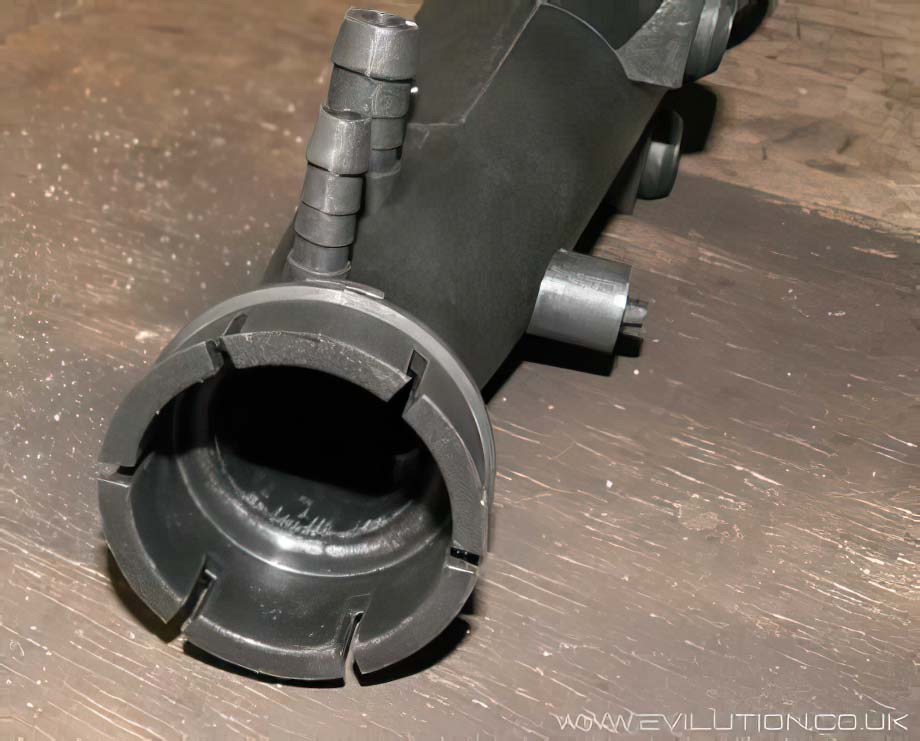 This was recently reduced from over £100 due to complaints.

When you place your order and they ask you if it’s an ‘Air Line Air Fi’ just nod, they don’t call it a TIK.

So What’s The Future For The TIK Pipe?

(2005)
The next generation of TIK was being tested on my car.

This silicone replacement was being developed by GSR Engineering and Red-Dot Racing working from an initial premise by Rob Baker from S2Smarts in Watford.

The pipe design is superior to the smart TIK as it has a much wider and totally smooth bore. It’s narrowest point is where it joins the outside of the turbo inlet it approximately 32mm, far bigger than all the standard TIK inside diameters.

Unfortunately it never saw the light of day, although the design needed tweaking it was the best produced piece of silicone I have ever seen. Not only was it 4 ply, it was constructed using silicone sheet instead of silicone ribbon.

The main drawback with making it that good was the price would have been high.

(2007)
It took some time but now a silicone TIK pipe is now available to all.

Created by Forge Motorsport, this TIK is a good alternative to the 74kw tik.

These are available direct from Forge or from SmartMods.
Don’t forget to read the review of the Forge silicone TIK in the review section. 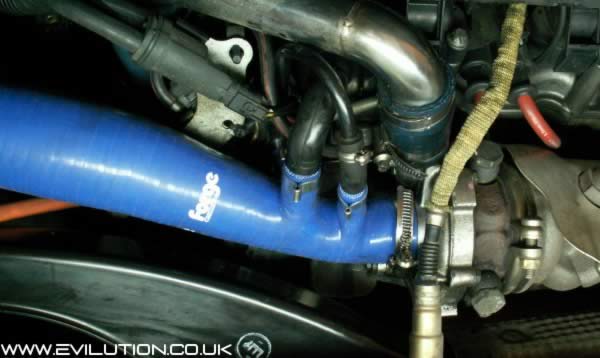 It didn’t take long but the Forge silicone TIK has already been copied by Mocal. The design is similar although it costs more than the Forge one. I did notice that the inside bore of the Mocal TIK wasn’t as smooth where the small pipes branched off. The fitment of the Mocal one seems to be slightly off.

If for some reason you favour the more expensive copy by Mocal (they do a wider range of colours), you can buy directly from Mocal by phoning 0208 568 1172.