Do you have 1 wiper that doesn’t move even though the other one works fine? It’s a fairly common problem on the smart fortwo.

The wiper mechanism uses 1 motor with a crank that attaches to 2 connecting arms that go off to the wipers. To allow a free range of movement, all the connections are ball and socket joints.

The problem arises because the ball is metal but the socket that goes over it is plastic.

Because the wiper arms are quite long and the wiper blades also fairly long, you get a lot of leverage at the base of the wiper arm. Over time, this wears the plastic socket so much that it can no longer grip the ball. So, the whole thing pops off. Pushing the connecting arm back on usually doesn’t work for long. What you need is a fix.

It really depends on what car you have, if you have a smart dealer near you and if you have any spare money. OK, I’ll do them in order of best to worst although worst is still fine for a long term fix.

The part number for these is Q0007488V001000000. Take this to a smart dealer and order them. Remove the front panels off the car, lever the old linkage arm off and fit the replacements. You will need to push the 2 parts together with some force so mole grips are a good choice.

It’s a good idea to lubricate the ball before forcing it into the socket.

This is a good permanent repair but it does usually require removing the wiper mechansim from the car. Ain’t no one got time for that. Essentially you drill through the top of the linkage arm and into that ball.

Tap a thread into the hole of the ball and then use a washer and bolt through both parts to stop the linkage coming off. If I get around to it, I’ll add it here (but don’t hold your breath waiting).

There’s always a nice, quick and cheap bodge to sort out problems like this. Here is the bodge that is going to save you hours of work and loads of money.

It’s a simple clip that sits between the linkage and the ball joint and holds them together. 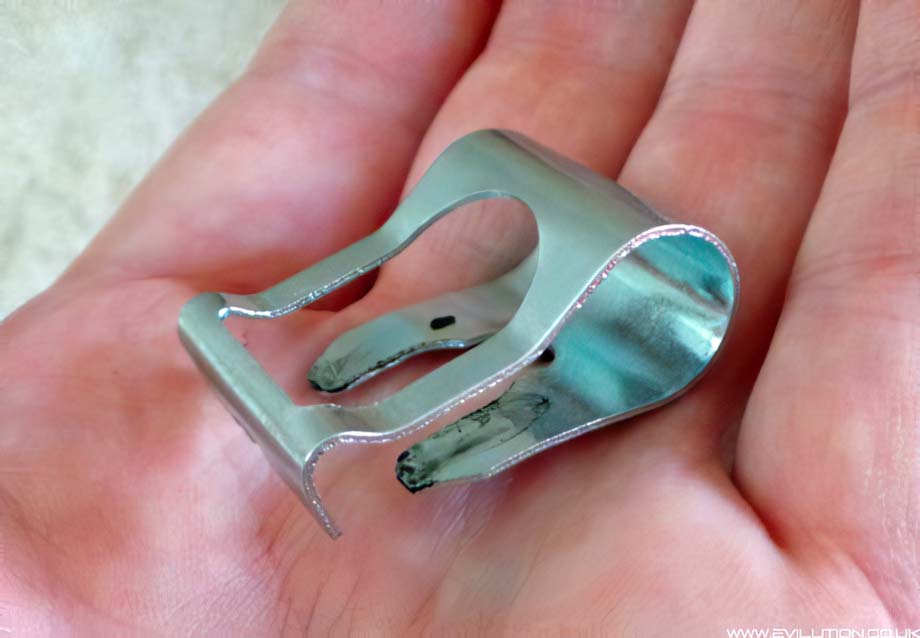 OK, so your linkage has popped off, we know that much. If it hadn’t, you wouldn’t be reading this. 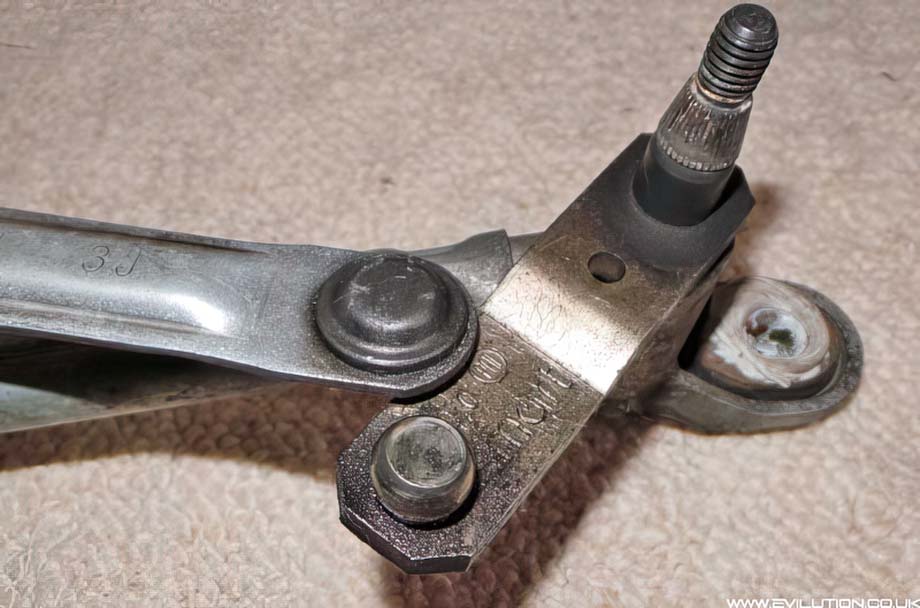 The plastic of the socket has worn and keeps popping off.

Place the linkage back on the ball joint and push it in place. 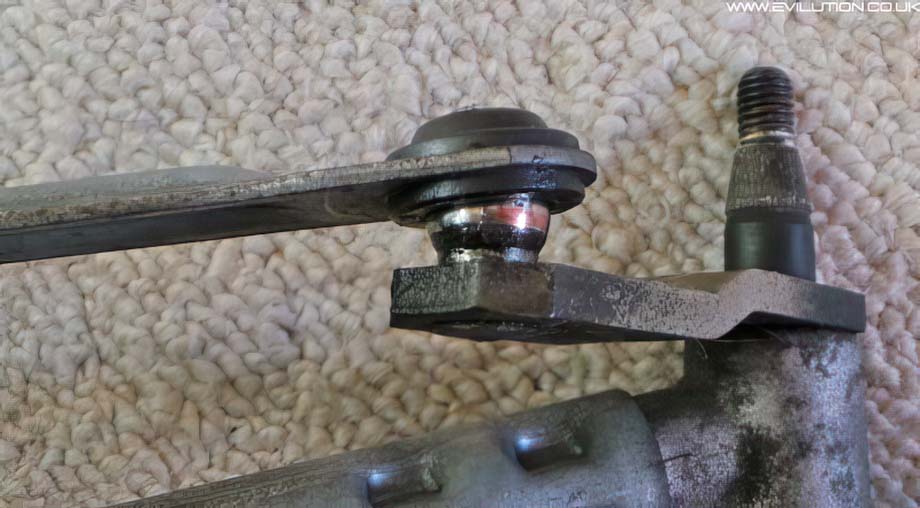 Slide the clip on as shown below. 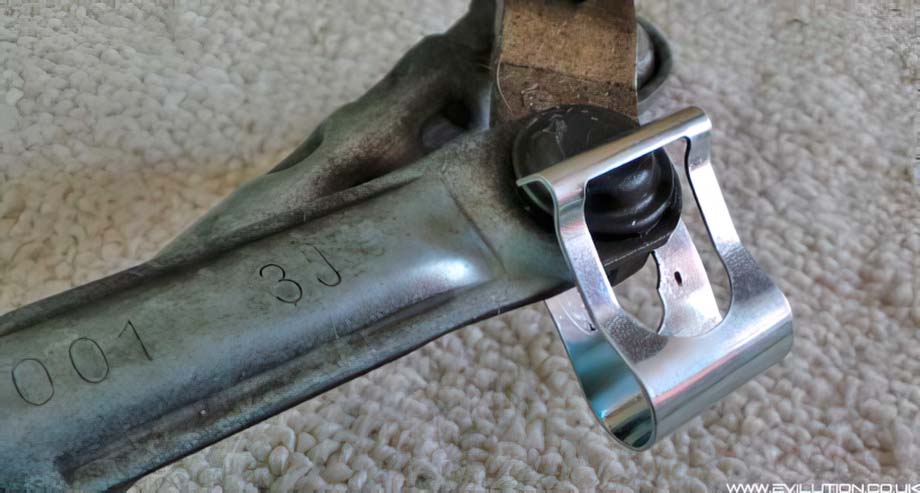 Push the clip all the way in. Once there, it shouldn’t be moving anywhere. 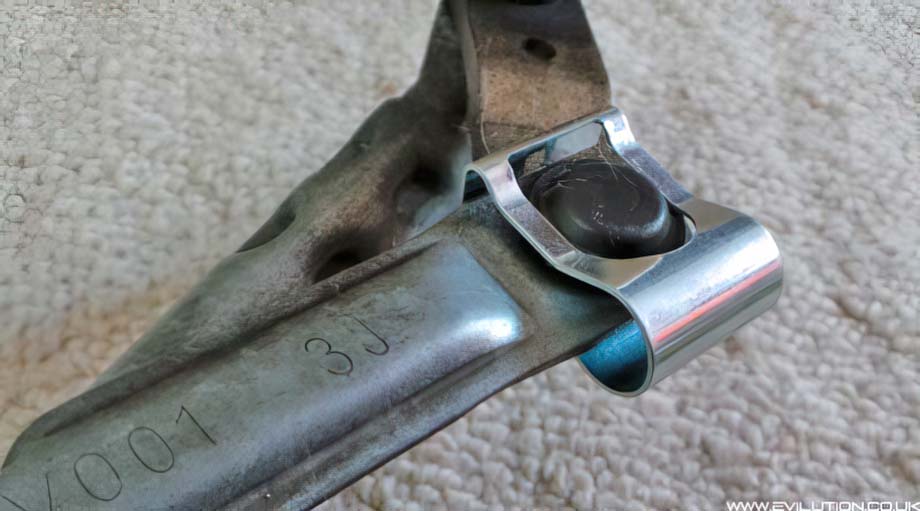 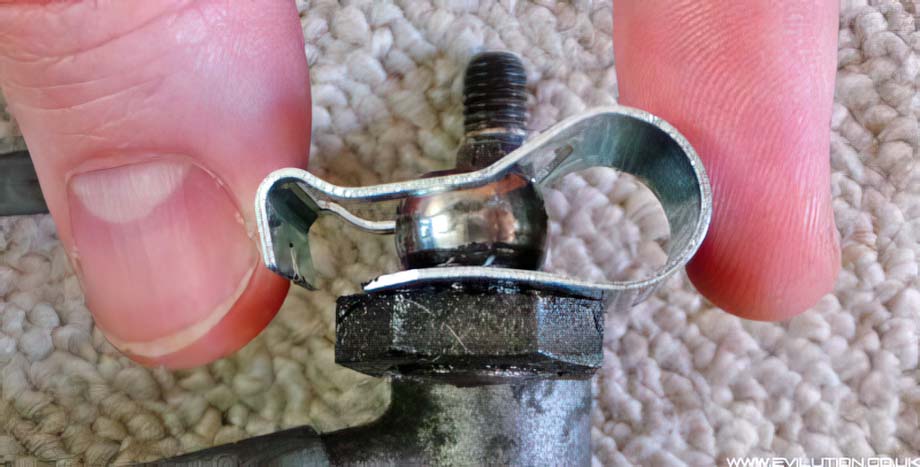 The best part of this fix is that they are cheap. About £5 a pair. You can find them on eBay. Depending on your dexterity and knowledge of the car, you may be able to apply them through the service vents so you don’t have to take the front panels off.

If you have problems getting to a part of the linkage even with the front off, activate the wipers and turn the ignition off halfway through the wipe so the mechanism is sitting in a different position. This might give you better access.

Whoops, My Fingers Fell Off

The wiper motor has a lot of torque and that is increased as it passes through the linkages. The linkage arms are also fairly sharp along the edges. All the time you are working on the wipers, keep the key in your pocket, especially if you have stopped the wipers in mid movement.

It would only take someone to knock the wiper stalk or turn the ignition on and that would set the wiper mechanism moving. Anything in the mechanism will be bitten off and spat out.

Whoops, My Penis Fell Off

For fuck sake! Did you not read the above warning? Why did you have your penis in th….

Actually, forget about it, I don’t want to know. Wrap it in a t-shirt, pack it in ice and think of a non embarrassingexcuse as to how it happened as you drive to the hospital. Don’t say you tripped and fell, they hear that a lot.