If you look at the back wheels of a 450 fortwo, 451 fortwo or Roadster, you'll notice that the tops of the tyres
are further in than the bottom part of the tyres. Like they aren't perpendicular to the ground.

That's because they aren't perpendicular. The are actually angled in by -2 degrees.

It improves handling at the rear of the car as the weight shifts putting less side load on the tyre.

It does tend to wear the rear tyres on the inside edge a lot quicker. It can be hard to spot.

Personally, I don't see a problem with the camber but some people don't like it and want rid.
If they aren't driving around like a lunatic and want their tyres to last longer, that's up to them.

It's as simple as adding 2 washers.

Placed between the De Dion hub and the brake drum backing plate. 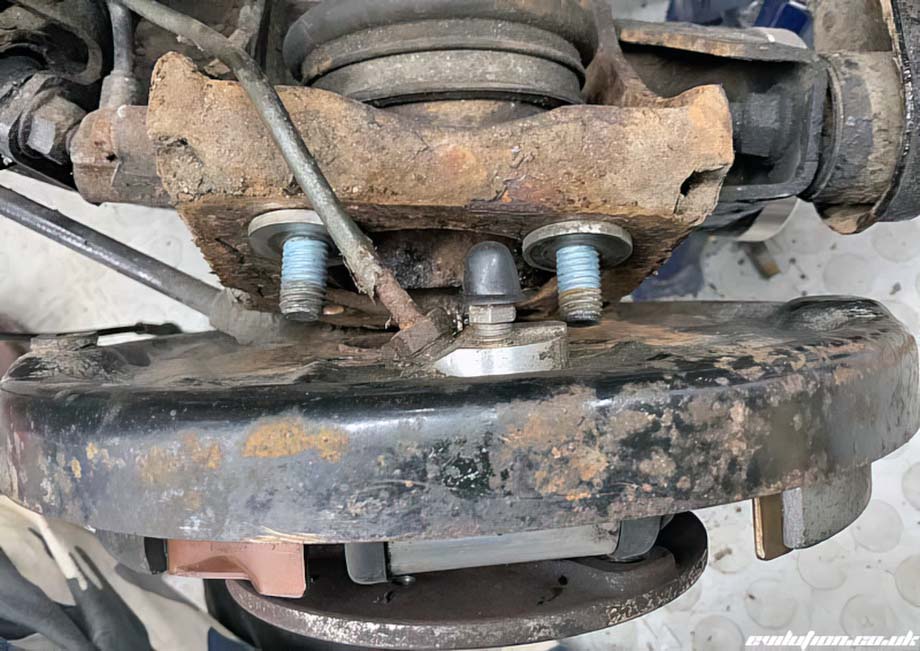 When the rear bearings are tightened down with the 2 washers in position, the camber can be reduced
or totally removed. It depends totally on the thickness of the washer. 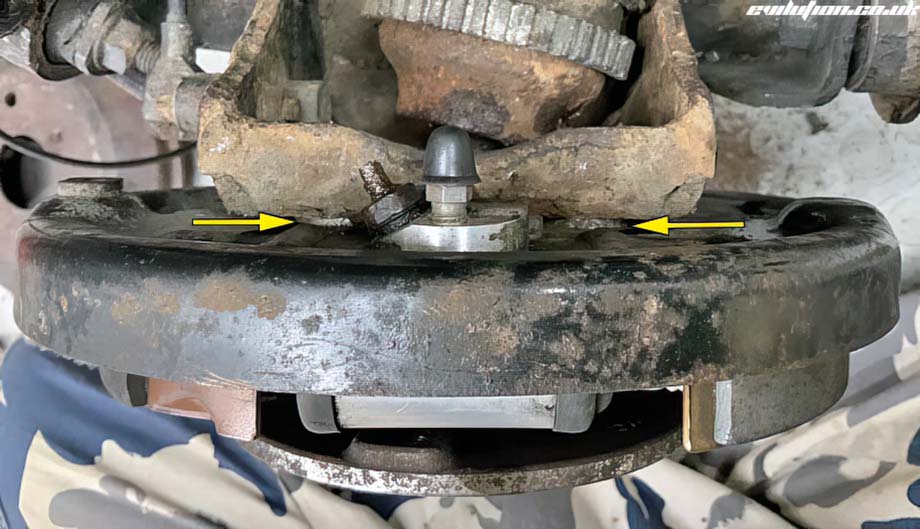