Although likely, it doesn’t necessarily mean that the boot catch solenoid is faulty. It could also be a blown fuse, faulty wire, key out of sync or a faulty boot release button.

Ideally you should test it before blindly replacing it and also check the earth cable integrity and the state of the earth connection to the car’s body. You might be wasting your money. Manually open the boot so you can access it properly. It’s the metal part protruding into the boot.

Pull the boot seal off slightly around the bottom of the hatch. Grab the carpet and lift it over the catch mechanism. The carpet is very stiff and hard to manhandle over the catch. Careful you don’t break a nail. 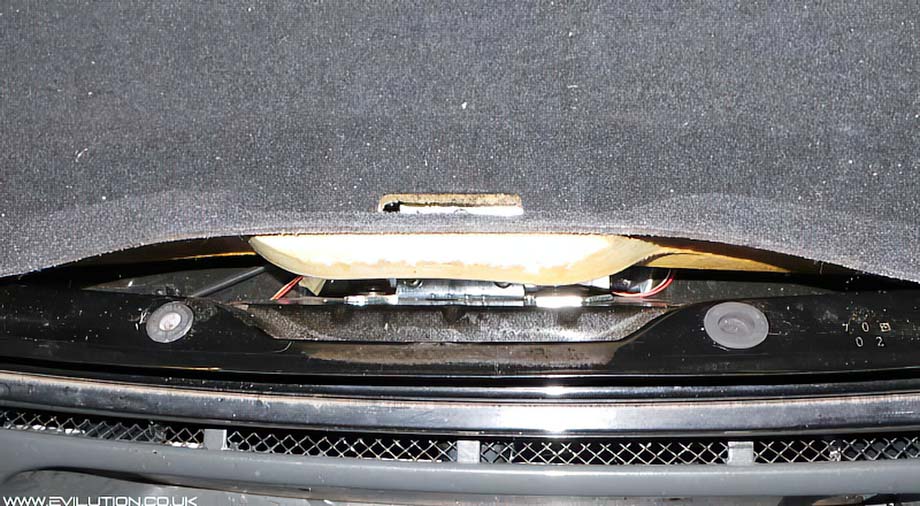 Once the carpet is over, you can easy push it back far enough by hand to gain access.

The catch mechanism is held in place with a pair of Torx 30 bolts. Remove these.

Pull the catch straight up to unseat the metal tab that hooks into the car. 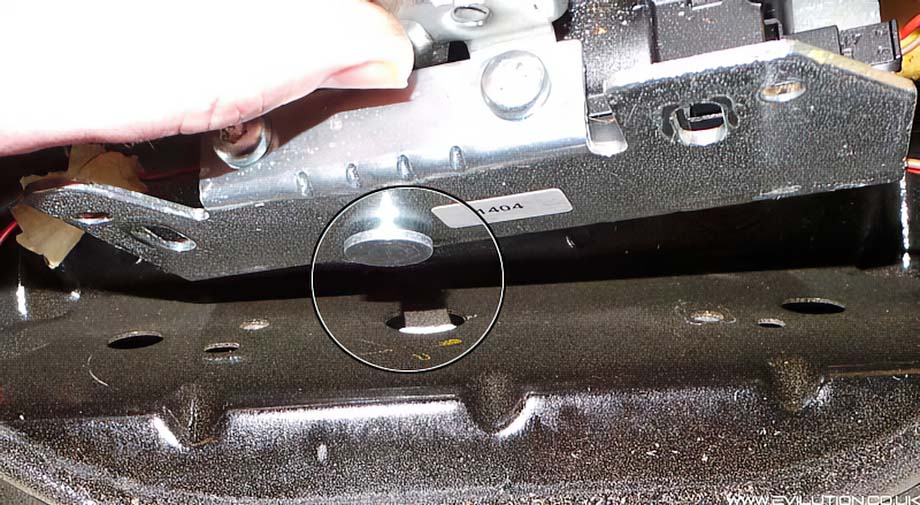 About 20cm to the left is a cable restraint, pull this up to give you more slack. 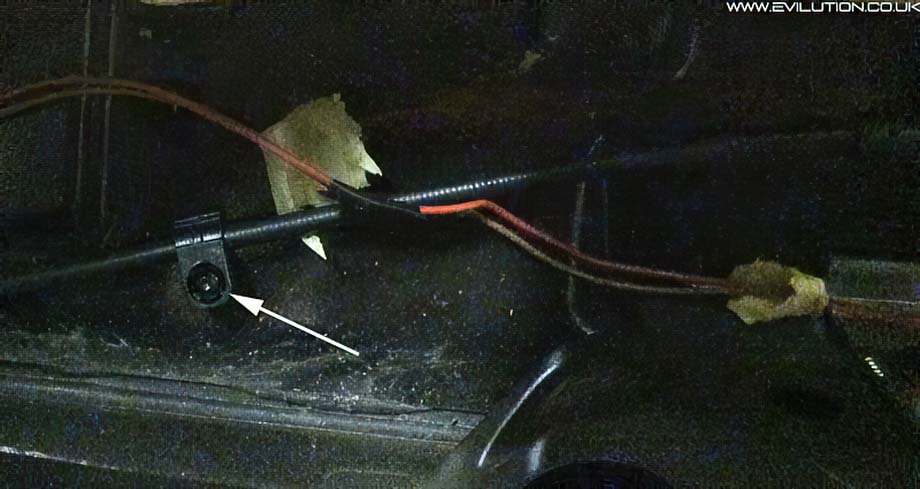 You can now pull the mechanism further from the boot. On the right is the 2 pin electrical connection. 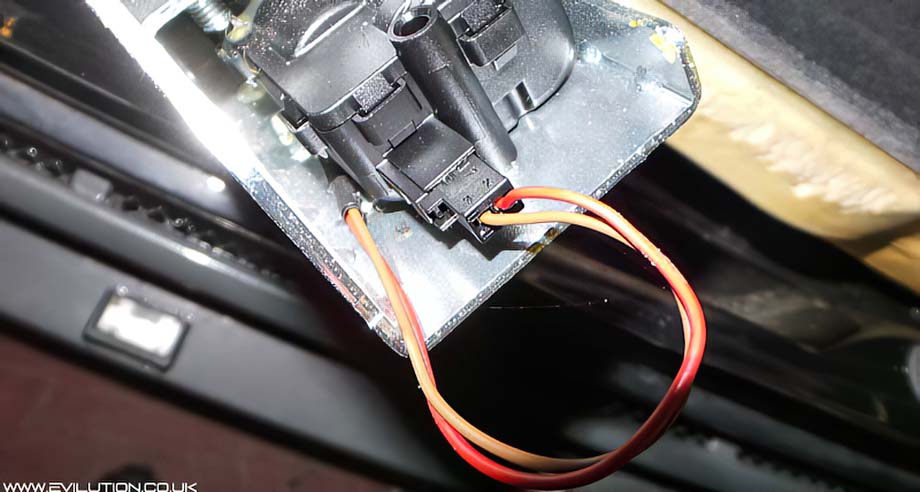 Push the side pin in and pull the connector free. 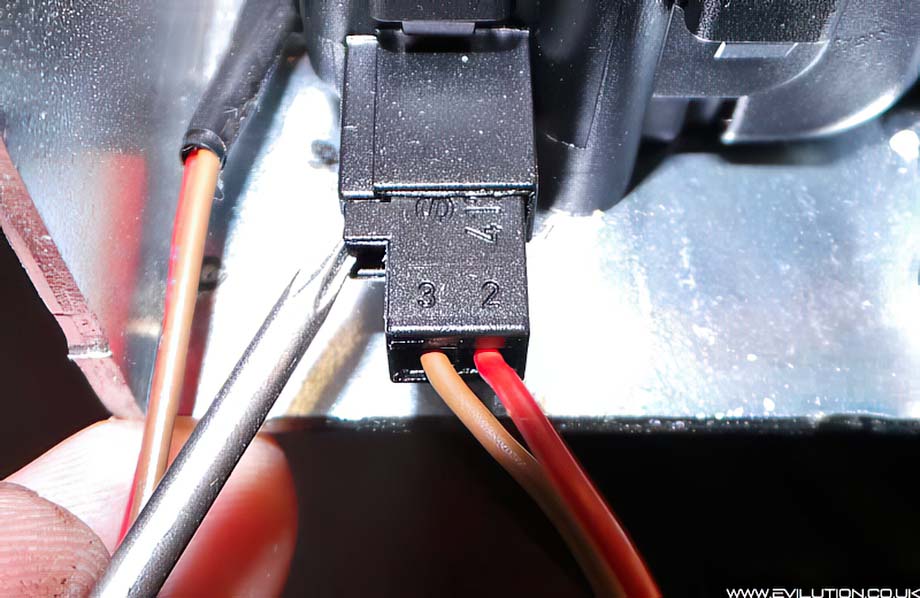 Over on the left hand side is the end of the manual boot release cable. Grasp the rubber grommet and slide it towards you. Once it’s loose, lift it upwards. 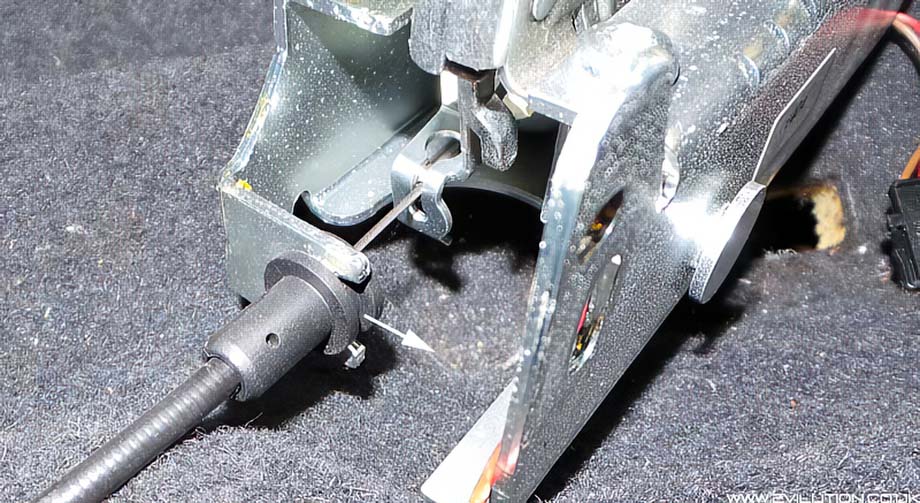 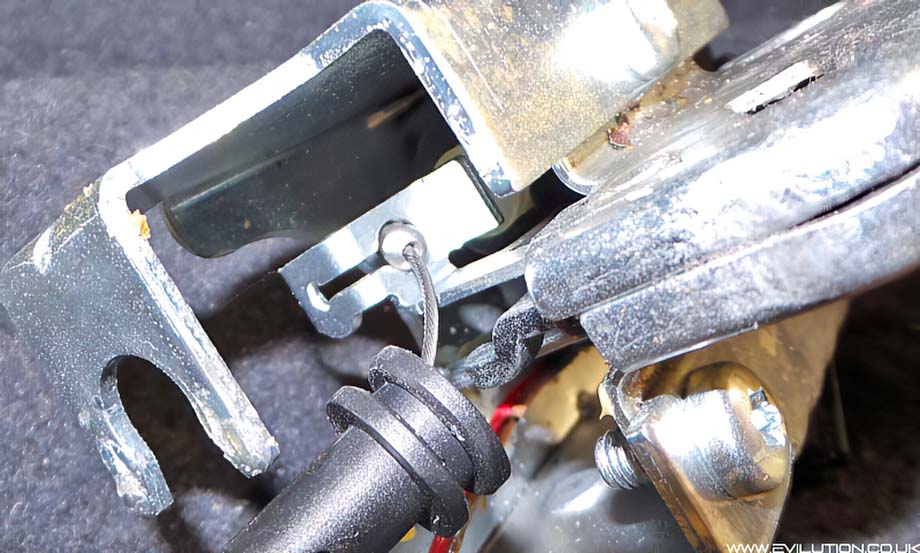 Refitting is the reverse of above.

The catch has a small amount of up and down movement on the Torx 30 screws. Initially do the catch mechanism up tight in its lowest position and check to make sure the boot
closes and latches comfortably with the need for an excessive slam. Obviously you want the boot to be held closed as tightly as possible to maintain a good weather seal but you don’t want to put too much of a strain on the metal staple that is attached to the actual boot lid.

Loosen, lift by 1mm, tighten down and test the closing until you are happy with the amount of force required to close and latch the boot.