When they changed the 45bhp diesel 451 to a 54bhp diesel 451, they added emission reducing systems that caused a shit load of trouble.

The diesel engine used in all fortwos is essentially the same Mercedes built engine since 2000. All that has changed is the parts that are bolted to it and the way it is controlled.

All the way up to September 2009, the 3 cylinder, 800cc diesel engine was the most reliable engine available in a fortwo. In October 2009, all of that changed.

But It’s The Same Engine

Yep, unfortunately it’s all the stuff bolted to it and the electronics that have let the side down.

Why Did They Change It?

From 2000 to 2009, the CDI engine conformed to Euro 4 specifications. The standards were set in January 2005 so the fortwo diesel had a 5 year head start and enjoyed 9 years without the need for any new emissions regulations. However, in September 2009, Europe introduced the Euro 5 specifications.

How Did They Do It?

They added a DPF (Diesel Particulate Filter) which removes the particulates from the exhaust gas and heats them up to to about 600 degress celcius and burns them off. Unfortunately, a standard catalytic convertor only gets to about 500 degrees celcius.

The problem is how DPF’s work. They spend most of their time not being hot enough to burn off the particulates. They just sit there collecting the particulates until the DPF is blocked enough to increase the back pressure to a set point. Once the DPF pressure sensor gets to a certain point, the car increases the fuel use of the engine to make the DPF get hotter. The hot DPF burns off the captured particulates and naturally unblocks itself. This is known as regeneration.

So What Causes The Problem?

Well, take your pick! Firstly (and secondly) there are 2 temperature sensors.
The upstream one in the turbo…

…and the downstream one in the exhaust. 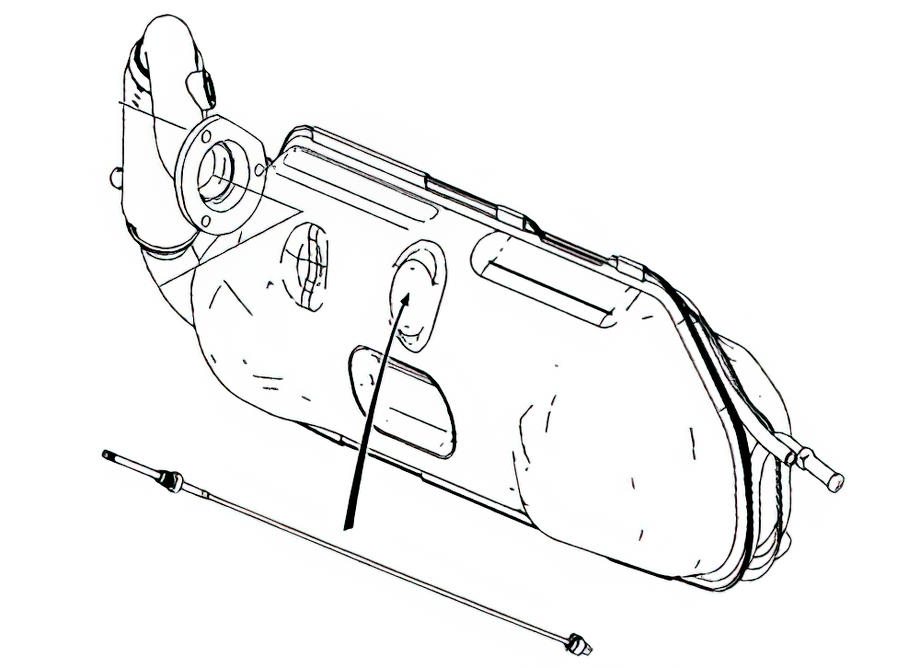 These measure the temperature of the exhaust gas and the DPF. They let the ECU (Engine Control Unit) know when the DPF is at the correct temperature. The ECU will then regulate the fueling to keep the DPF at its ideal temperature.

Unfortunately, these are prone to failure. As with lambda sensors, they expect to both see a very similar range. So when 1 temperature sensor fails, the car doesn’t know if the DPF is too cold to work or if the engine isn’t getting enough fuel. To save the engine and to attempt to keep within the emissions standards, the ECU panics and puts the car into a reduced power mode.

Changing the temperature sensors can be found here.

The third problem is with the DPF pressure sensor. This measures and compares the pressure from either side of the DPF to tell when it is becoming blocked and tells the car to start regeneration to burn off the particulates. Unfortunately this sensor is also prone to failure and is on revision 2. 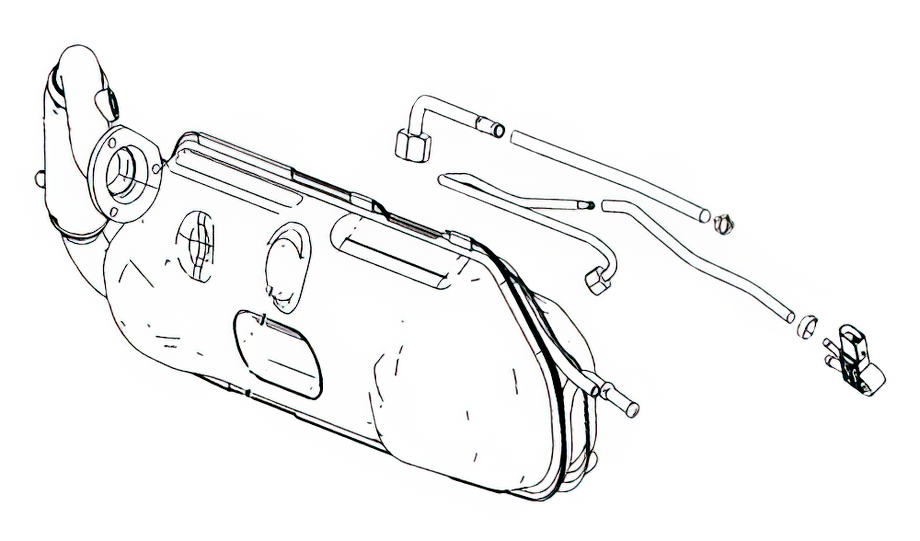 If this fails then the ECU doesn’t know how blocked the DPF is. If the DPF becomes totally blocked, the car will not run and the DPF would need replacing (very very expensive). So again, the car panics and goes into a reduced power mode. In this instance it is to get you to go to a garage and get it fixed.

Changing the pressure sensor can be found here.

The forth issue is a vacuum pressure sensor for the EGR (Exhaust Gas Recirculation) valve. However, for once, the sensor doesn’t fail. It just receives incorrect data.  The fault was a strange one that took smart a while to figure out. The sensor is piezo transducer which can measure pressure deflection and vibration. The problem was that part of the wiring loom or brake vacuum line was running close to the sensor and eventually started vibrating and tapping the back of the sensor. This caused a malfunction which reported impossible readings to the ECU which panics and puts the car in limp mode and a stored fault code of P2359.

Smart actually released a fix for this issue which routed the wiring and pipes away from the sensor.

Alternatively, we are now starting to see the small vacuum hoses splitting which leaks the vacuum and causes the fault.

Fixing the P2359 fault can be found here.

The fifth issue is a vacuum pressure sensor for the wastegate valve. The sensor doesn’t fail. It just receives incorrect data.  This is because we are now starting to see the small vacuum hoses splitting which leaks the vacuum and causes the wastegate to not function correctly. The fault will depend on if the car over boosts because of the non functioning wastegate or if the pressure sensor notices the leak. It could be both.

More info can be found here.

Finally, there are rumours of a wastegate actuator fault. The small amount of information I have doesn’t confirm or deny the problem exists. There are tales of wastegate actuators overheating and failing (internal gasket leak). The result being an open wastegate so no power to the engine or a closed wastegate and the over boosting
putting the engine into safe mode (reduced power mode).

So, To Clarify The Loss Of Power Problems